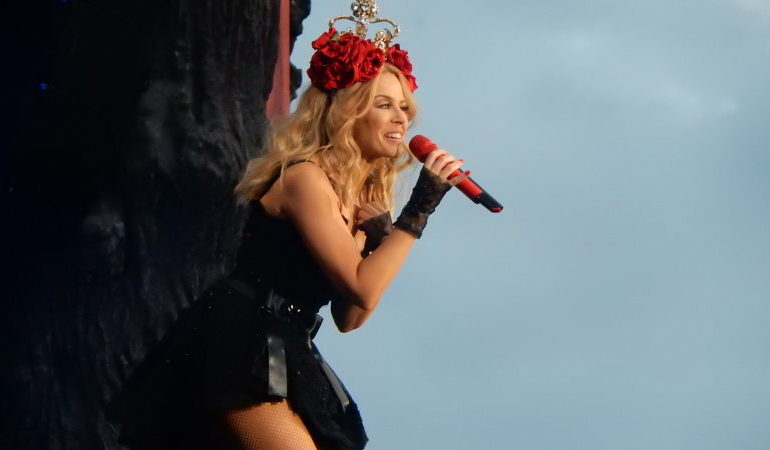 Why they call me that I do not know, for my name was Elisa Day

The storyline is based on “Down in the Willow Garden”, a tale of a man courting a woman and killing her while they are out together.

I’m not sure whether I am more surprised that this song did not make an impression on the US charts, or that it never made it into the top ten in the UK. Two of Australias most accomplished acts put together a song and a tale so wonderfully sad and haunting, that it must rank as one of the most underrated songs around.

It is a tragic love story. The female protagonist describes her feelings when he knocked on her door, saying that he would be her first man. He brought her a rose on the second day realising that she was the most beautiful woman he had ever seen.

If I show you the roses will you follow?

On the third day he took her to the river, where the last thing she experienced was seeing the rock in his fist. The next day he lay her to rest in the river, planting the rose between her teeth.

In the refrain the dead appears to sing, asking why people speak of the Wild Rose at this spot of the river (They call me the wild rose, but my name was Elisa Day). Possibly her corpse was never found 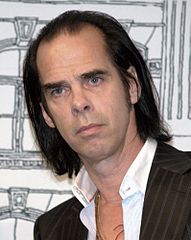 Nick Cave wrote this song with the specific purpose of singing it with his famous Australian counterpart Kylie Minogue. It is said that she agreed to perform this song the very next day after receiving it. She also had long wanted to work with him.

The video to this song takes place near the bank of a river in which Elisa Day (Kylie Minogue) lays, apparently dead, but with eyes open, as she sings of her murder by her lover (Nick Cave). He is on the bank of the river looking at the corpse. Towards the end of the video he is seen with the rock in his hand

The video is inpired by John Everett Millais depiction of Ophelia