On the eve of the Grammy presentation the news stunned the music world: Soul Diva Whitney Houston was found dead in a hotel room in Beverly Hills. The singer, who had made a substantial contribution to Mystery Lyrics, was 48 years of age. At the moment of writing, the cause of her death isn’t known.

Whitney is best known for her hit “I Will Always Love You” from the film “The Bodyguard” which rocketed her to stardom. It was arguably her best moment, as medication and alcohol seemd to take hold of her life.

Her death comes after attempts at a comeback seemed to have failed. Obviously the misuse of these substances seems to have destroyed her and her voice.

May she Rest in Peace

The following songs have been presented on Mystery Lyrics

I Believe In You And Me
Run To You

The organisers of the Grammy Awards have announced that “The Show Must Go On”. However, some people think that it would not have harmed to postpone the show.

What are your thoughts and memories? Feel free to add them in the comment box below 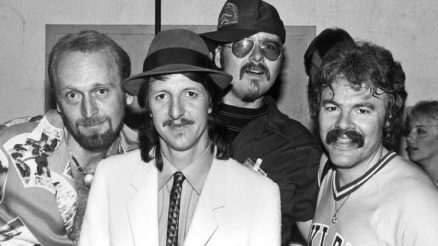 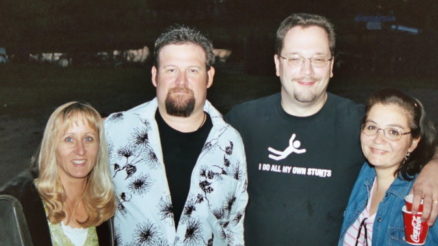 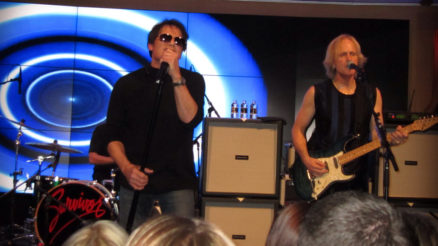