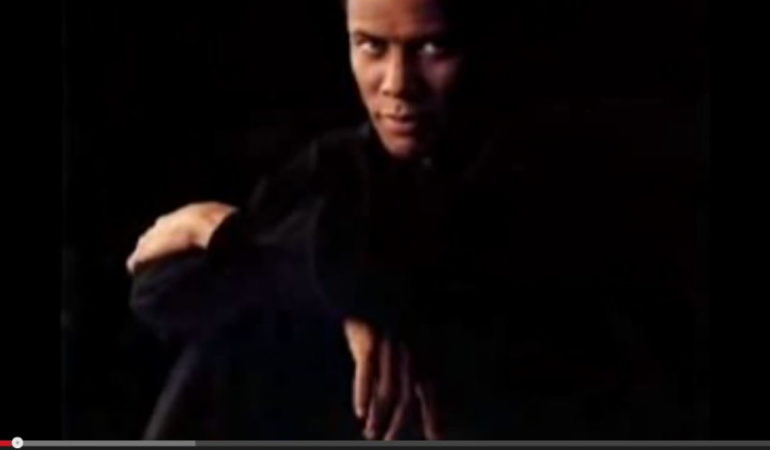 The radio station we listen to at work is a 60s-80s station and is pretty good as far as being able to listen to music while I work. One of their faults is playing the same songs over and over. The station manager is a staunch Alabama fan and I swear he requires the station to play Sweet Home Alabama at least twice a day. I have taken to turning the volume down until the song is over. I now hate that song with a passion LOL.

The other day I pulled up YouTube on my computer and was listening to one hit wonders from the 80s while S.H.A. was on the radio LOL. One of the songs I listened to was today’s mystery lyric tune.

Lori’s and my friend and fellow ML family member, Amycan2, turned me on to a few R&B singers a few years ago. They include smooth singers like Johnny Gill, Freddy Jackson and today’s artist.

He was born in New York, but his parents were born in Venezuela and Antigua and he maintains dual U.S. and Antiguan citizenship. At age eight he was a member of St Patrick’s Cathedral Choir. He was a psychology major at Cal Berkeley, studied creative writing at Stanford and taught English at Berkeley.

He qualifies as a one hit wonder as far as the pop charts goes, but he had other hits on the R&B charts. Today’s song hit number one on the Billboard top 40 chart in November of 1986

Girl, I’ve been watching you from so far across the floor now, baby