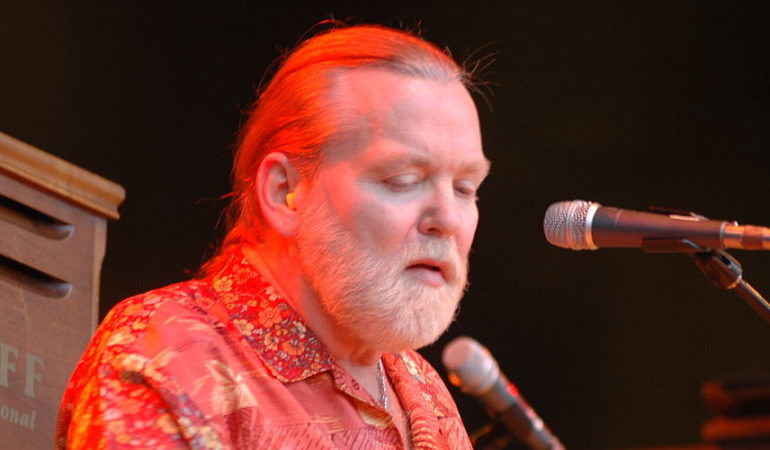 Well it’s April…a month known for April showers, April Love, and a day celebrated in the early part of the month. You might even say I’m about 11 days late on it’s celebration.

Anyway, it’s almost Beale Street Musicfest time here in Memphis. As most of you know, Lori and I have never missed a day of it since it’s inception in 1990 so this year will make our 25th year…that’s 75 days in a row. We may be old but we aren’t dead LOL.

This year’s lineup is not loaded with a lot of classic rock bands, but is very diverse with artists ranging from Kid Rock and Snoop Dog(Lion) to Anthrax and Avenged Sevenhold to newer bands like Foster The People and The Alabama Shakes.

Two of the older bands that are playing are Canned Heat and one of today’s featured band’s lead guitarist and his band.

As I mentioned earlier, one of the acts at this year’s Musicfest will be an iconic guitarist and his band. At 71, I’ve been told that he’s lost much of his skills if not indeed some of his faculties. His being fired from today’s band for drug/and or alcohol abuse was well publicized.

I don’t think the band has ever been featured before here at Mystery Lyrics. This song even qualifies as a ICBWHDTOB (I Can’t Believe We Haven’t Done This One Before).

The group was based in Macon, Georgia and was part of the Southern Rock explosion in the late 60s/early 70s.

The song was first recorded on the band’s self-titled album in 1969, but didn’t gain extreme popularity until a 23 minute version (it took up an entire side of the album) was recorded on a live album at a well-known East coast music venue.