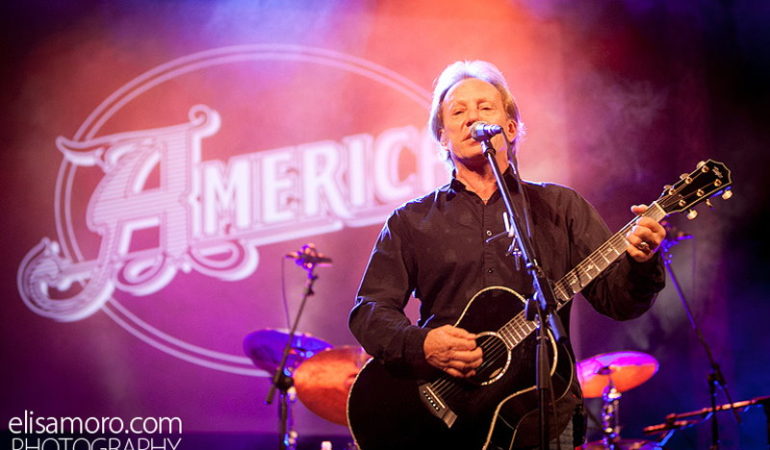 The Mystery Group is a folk rock band formed in London in 1970 which originally consisted of Gerry Beckley, Dewey Bunnell, and Dan Peek. The three members were barely out of their teens when they became a musical sensation in 1972, scoring No. 1 hits and winning a Grammy for best new musical artist. Their recording success stretched throughout the 1970s; some of their best known songs are “A Horse with No Name”, “Sister Golden Hair” (both of which reached No. 1), “Ventura Highway”, “Tin Man”, “Daisy Jane”, and the Mystery Song. George Martin produced seven of their albums.

Don’t give up until you drink from the silver cup, and ride that highway in the sky

America – Lonely People was presented by Hil on September 3rd 2014.