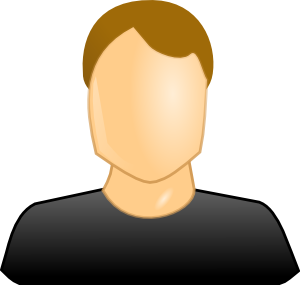 My name is Lee and I live between Chapel Hill and Greensboro NC. I initially came into the chatroom back in December of 1998 and have been in and out since.

I’m a real Oldie, single and enjoy traveling, gambling,music and woodcarving. I am military retired (Army and Navy) 11 years Army Airborne and 9 years Naval Aviation. My oldest Step-son
graduated from West Point in 94 and my youngest is a Project Manager with a major marketing firm. I am twice married and twice divorced, will never settle down. My favorite music is classic Rock. Late 60’s early 70’s, partial to guitar.

I went to HUGY’s in 2001, but left before the Sunday crowd arrived and hope to correct that at a future party. Just super people !!!!!!!

I don’t come in the room as often as I used to. My favorite moment is easy. Late one night in 99, WUTZERFACE, SHAR, LUCY, MAKEMEMOAN and many others were having a blast
and someone (WUTZ) I believe , told someone in the room that she Nubbed (Loved) them. It was just the right moment apparently and everybody started using the word NUB in songs. I don’t know about anybody else but I simply could not breathe for a few minutes (Turned Blue LOLLLL), sides hurting, belly bouncing and that’s a lot of bouncing Y’all. Hilarious and just awesome friends, No arguing, yelling, backstabbing or disruption at all. Melancholy days, long forgotten nights where we did good. Where did those days go to?

I certainly enjoyed the WAV’s and exchanging music. The changing of the Screen names? NO! I wouldn’t do that!!!!!!!!!

I think in my humble opinion that the only way to ensure that there are no blow-ups in the room is to create private rooms. I want to thank MARK for doing this and I hope to be able to do what I can in the future to make the room like it was in the Old days.