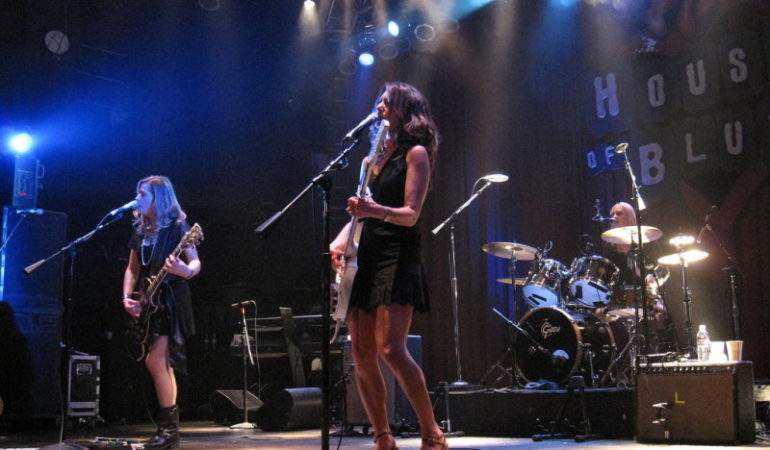 Today’s tune is one of my favorites by two different groups. The original was performed by a duo back in the 60s and was written by one of the members…a genius IMHO. The group I’m looking for today remade it in the 80s and was mentioned by ML member Alan Novich recently in a Facebook post with regard to a recent concert that he thought was excellent. Robert Downey, Jr., now all over the TV hyping his new movie, The Judge, co-starred in a movie in his younger days that prominently featured the song.

The band peaked in popularity in the mid-80s. While their sexy looks played into the MTV hook, they privately bemoaned their musicianship was not being taken seriously. Indeed, I’ve even joked about the lead singer and her trademark eye movements during their second biggest hit about pacing similar to Cairo residents.

Seasons change with the scenery, weaving time in a tapestry, won’t you stop and remember me.

The Bangles – Hazy Shade of Winter was presented by Mike on October 11th 2014.