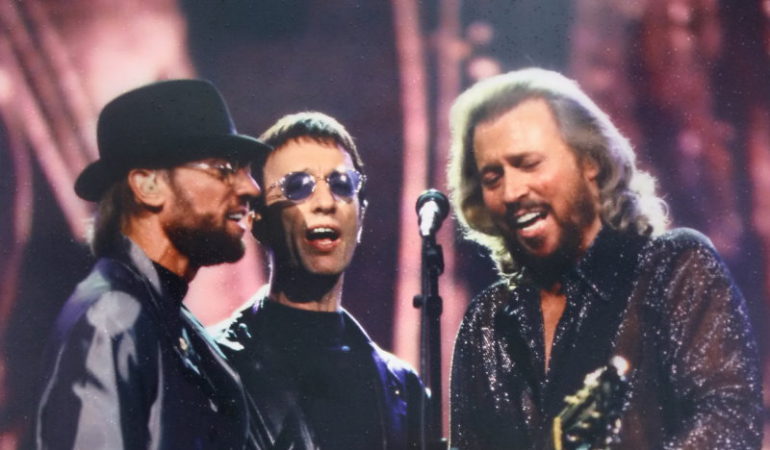 The Mystery Artists are a trio of brothers who had a pre-disco, disco and post-disco career. Since I am known to have absolutely no taste, I like all their stuff and have tons of it on file. Let’s touch into their disco era.

My woman gives me power goes right down to my blood