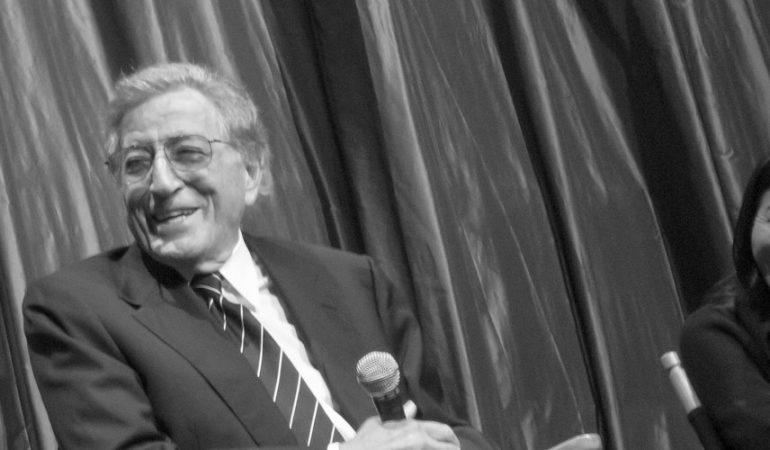 The Mystery Song is credited to Sadie Vimmerstedt and Johnny Mercer. Vimmerstedt was a grandmother and housewife (or a beautician) in Youngstown, Ohio, who sent Mercer an idea for the song in 1957, as well as giving Mercer the opening line She was inspired by Frank Sinatra divorcing his first wife in order to marry Ava Gardner, only to Gardner leave Sinatra.

Not knowing exactly where to send her letter, Vimmerstedt simply addressed it to ‘Johnny Mercer…Songwriter…New York, NY’. The post office forwarded it to ASCAP, who in turn passed it along to Mercer, who was a member of the organization.

Mercer wrote the song and agreed to share 1/3 of the royalties and credits with Vimmerstedt. The song was published in 1959.

Aretha Franklin recorded the song for her album Laughing on the Outside (1962).

and that’s when I’ll discover that revenge is sweet