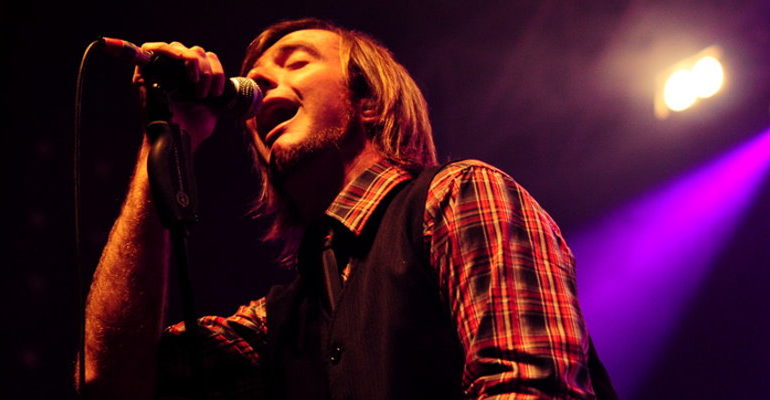 Todays group fits my theme. The group is a five-piece alternative rock band from Perth, Western Australia founded in 2004. Their debut album, gained them domestic success with it reaching No. 3 on the AIR Independent Album charts, spending a total of 36 consecutive weeks in the top 10. Most recently, in 2013 the band released their fourth studio album. I recently saw them on JKL and liked this song alot even though I didn’t care much for the youtube video I saw of it.

Here is the video that she so objected to … lol