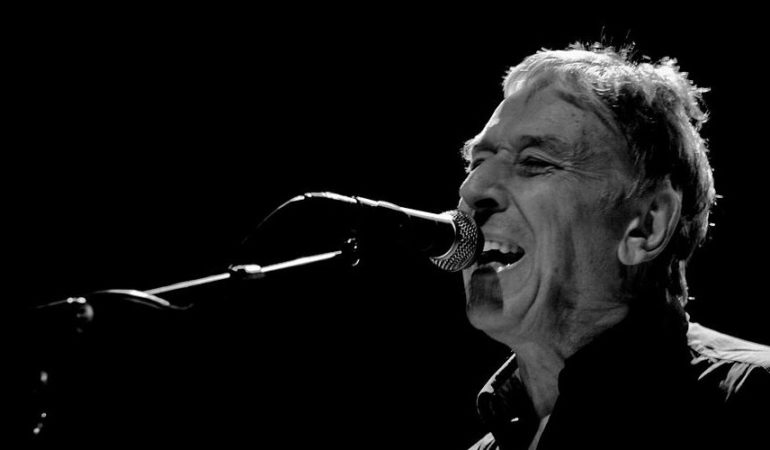 Todays Mystery Artist, OBE (born 9 March 1942) is a Welsh musician, composer, singer-songwriter and record producer who was a founding member of the experimental rock band The Velvet Underground. Though best known for his work in rock music, he has worked in various genres including drone and classical. Since departing from The Velvet Underground in 1968 he has released approximately 30 albums. Of his solo work, he is perhaps best known for his album Paris 1919, plus his mid-1970s Island Records trilogy of albums: Fear, Slow Dazzle, and Helen of Troy. He has produced or collaborated with Lou Reed, Nico, La Monte Young, John Cage, Terry Riley, Cranes, Nick Drake, Kevin Ayers, Brian Eno, Patti Smith, The Stooges, The Modern Lovers, Manic Street Preachers and frontman James Dean Bradfield, Marc Almond, Squeeze, Happy Mondays, Ambulance LTD and Siouxsie and the Banshees.

And this is your Mystery Lyric