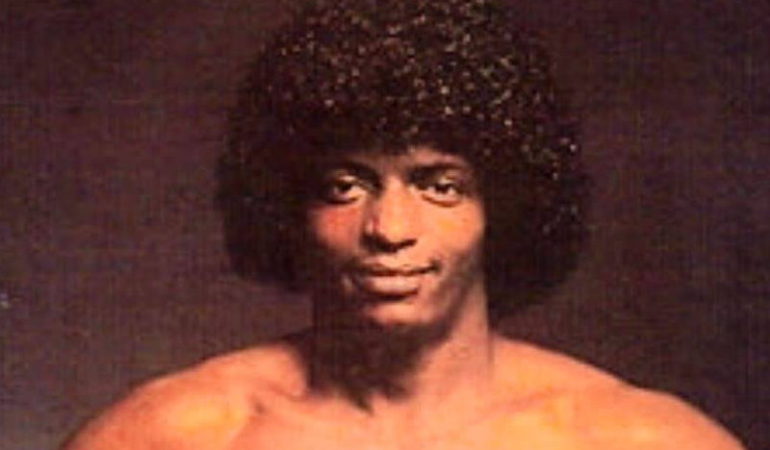 The Artist’s first recordings were for Lando including “So what” and “Don’t you need a boy like me” both northern soul spins. After scoring some minor local hits, he was signed by Don D. Robey and moved to Houston, Texas, the home of his new record label, Back Beat Records. His best known song surely being “Competition aint nothing” a huge hit on the UK northern soul scene after its release on the UK Action label. He saw some success with the label including his first major hit, a cover version of The Mystery Song, that went to #6 on the U.S. Billboard Hot 100 chart in 1974.

Robey sold his labels to ABC Records in 1972, and in 1976 our artist became embroiled in a royalty dispute with the new ownership that caused him to stop recording for some time. He then signed with Mercury Records in 1977, but only released one single on that label. He was unable to land a new recording contract for several years until Leon Haywood helped him get a singles deal with 20th Century Records.

A Haywood-penned single, “She’s a Bad Mama Jama (She’s Built, She’s Stacked)”, became a major hit, peaking at #2 on the soul chart and earning the artist a Grammy Award nomination for Best R&B Vocal Performance, Male. in 1982. The track peaked at #34 in the UK Singles Chart.His subsequent eponymous album went gold in 1981. “She’s a Bad Mama Jama” has since become a staple of compilation albums and soundtracks and is often sampled in rap music.

Like the sun that shines, Endlessly it shines, You always will be mine, It’s eternal love

Please rate the music, not the presentation. No registration needed, just a simple click on the number of stars you wish to give.
Disagree with my review? Then please scroll down to the comments section, where you can add your review and your rating together.