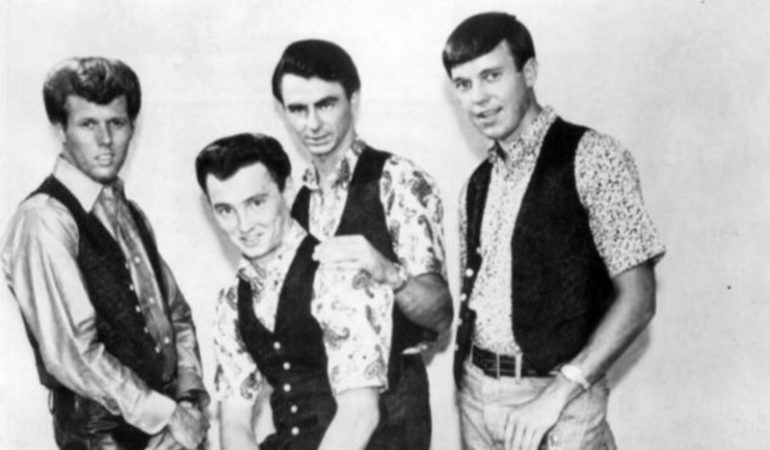 Mystery Group is a band formed in Jacksonville, Florida, United States, in 1965. The band is often credited for establishing the “soft southern rock” sound. The band, led by singer Dennis Yost, is known mainly for the hits “Spooky”, “Stormy” and “Traces”, released 1967 to 1969, which have become cover standards. “Spooky”, “Stormy”, and “Traces” each sold more than one million units, and all were awarded gold discs by the R.I.A.A. Those three hits plus “Everyday With You Girl” also appeared in the 1977 film The Chicken Chronicles.

Speaking of covers, today’s fruity tune is a cover of a Billy Joe Royal song which was done here long before I started doing Fruity Fridays.

Now, all the girls, they criticized her but all the guys just idolized her.