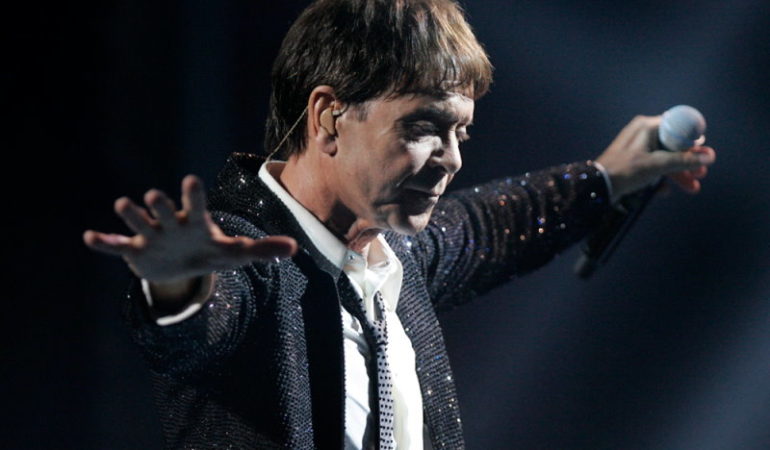 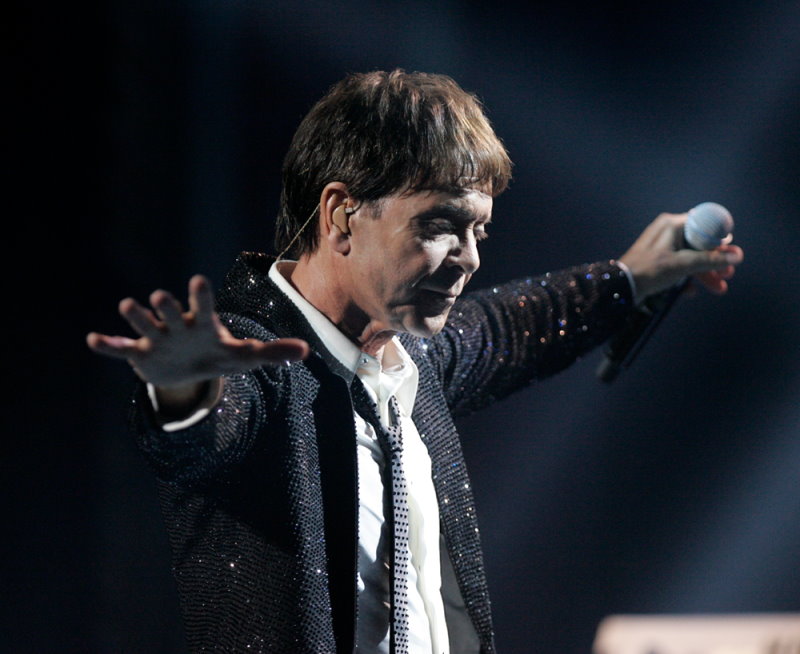 Gary Glitter, Jimmy Saville and Rolf Harris (amongt others) have all been in the limelight lately for their taste for young boys and girls. And now Sir Cliff Richard is under scrutiny, as allegations surface that he may have sexually assaulted a young boy in 1985. The BBC is currently under heavy crisicism for covering a raid on his home after apparently being tipped of by the police.

Sir Cliff is hugely popular in his home, and social media comments are mostly ones of disbleief …

Meanwhile, according to a report in the London Evening Standard, “more people have come forward with information”.

The revelations that have led to the endictment and punishment of legendary British and Australian “Stars” have reached disgusting proportions, and are slowly destroying our youth and our ideals.

Here is a cross section of comments from Social Media and the press.

I, for one, really hope that Sir Cliff is not guilty. Thoughts?