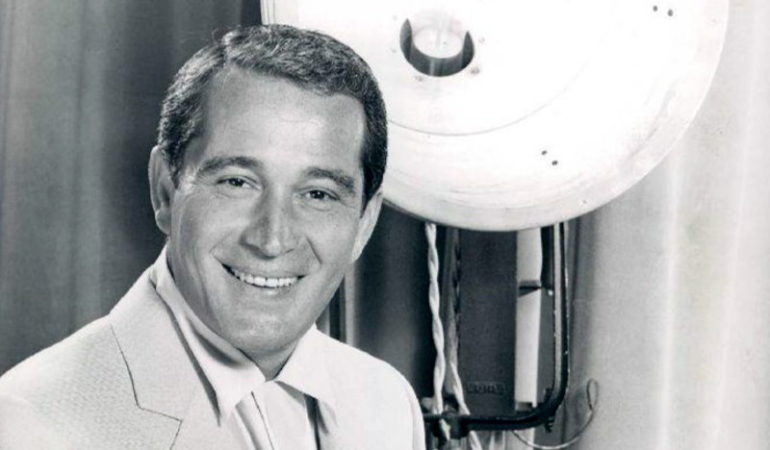 The Mystery Artist was an American singer and television personality. During a career spanning more than half a century, he recorded exclusively for the RCA Victor label after signing with them in 1943. He sold millions of records for Radio Corporation of America (RCA) and pioneered a weekly musical variety television show, which set the standards for the genre and proved to be one of the most successful in television history. He was seen weekly on television from 1949 to 1963, then continued hosting the Kraft Music Hall variety program monthly until 1967. His television shows and seasonal specials were broadcast throughout the world. Also a popular recording artist, he produced numerous hit records; his combined success on television and popular recordings was not matched by any other artist of the time.His appeal spanned generations and he was widely respected for both his professional standards and the conduct in his personal life. In the official RCA Records Billboard magazine memorial, his life was summed up in these few words: “50 years of music and a life well lived. An example to all.”

Your smile is as gay as a bright summer day, You’re much fairer than Erin’s blue skies

Perry Como – Patricia was presented by Hil on November 10th 2014