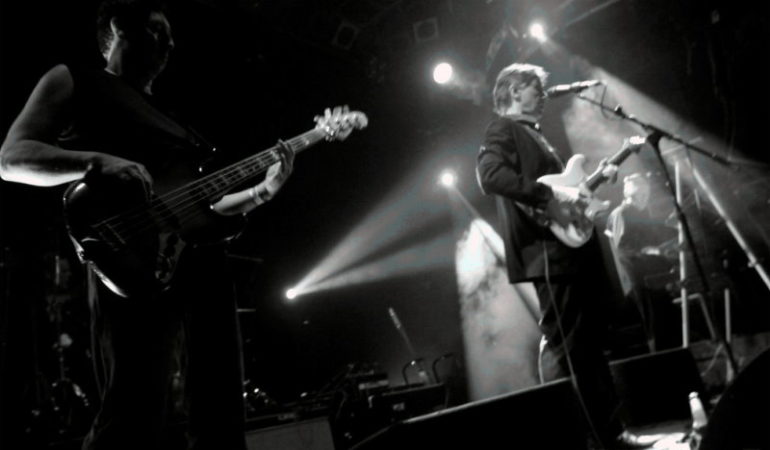 There´s something there, now it’s gone, is it a bird or an aeroplane 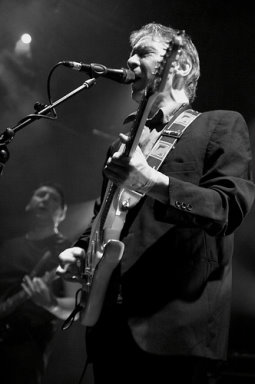 Today I ask about a English post-punk band from Sheffield and Doncaster, England, they were initially active from 1978 to 1995. Their music has been described as “abstract pop songs with spare instrumentation, many of which were bleak and filled with some form of heartache.”

They toured heavily in the UK and Western Europe and twice in the USA. Their music has been extensively reissued and recompiled since 1995 by various record labels.

Named after a J. G. Ballard short story. Robert Palmer (a fellow Yorkshireman), who was at the height of his popularity at this point in the 1980s was a fan and supporter of the mystery band, and even sang on one song, “You’ll Never Know.”