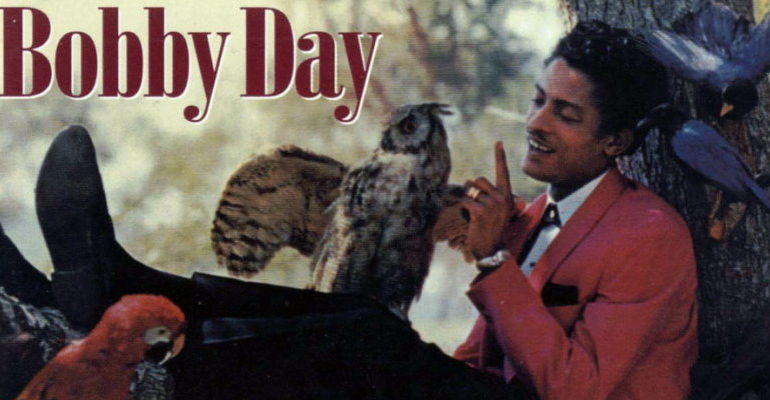 Robert James Byrd was born in Fort Worth Texas (July 1, 1930) and died (July 27, 1990. He was an American rock and roll and R&B musician. He moved to Los Angeles, California, at the age of 15. He went several years with minor musical success limited to the West Coast. Sometimes referred to as a one-hit wonder, despite numerous recordings with a variety of record labels, he never achieved another Top 40 hit apart from another song of his.

Bobby Day – The Bluebird, The Buzzard and The Oriole was presented on April 7th by Cheryl