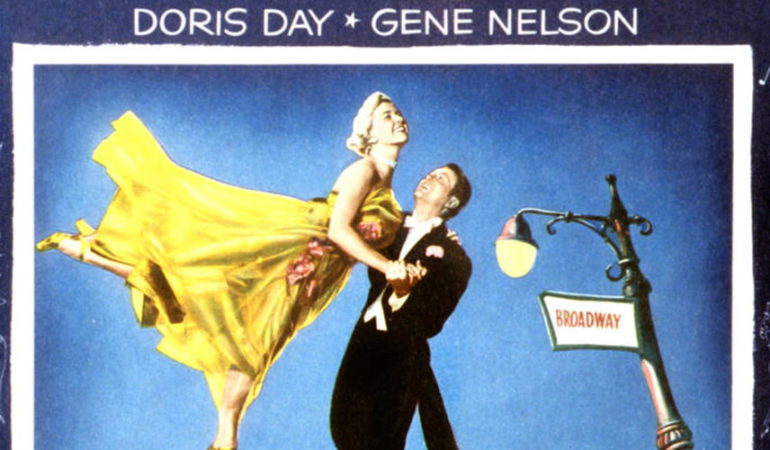 Today’s song is the Academy Award Winner for Best Original Song of 1935, which makes it the second song to win since the category was established the year before. 1935 is also the year my father and mother established me. Our Mystery Artist is no mystery so I won’t try to make her one. She is a living legend at 92 and a recording, movie and TV star who was successful in all three. Primarily a singer, she did dramatic and comedic roles in films as well, nailing a Best Actress Oscar nomination for Pillow Talk. She’s no stranger to best song Oscars, either.

She introduced 1953’s winner”Secret Love” in a musical comedy western, “Calamity Jane” and 1956’s winner officially titled “Whatever Will Be, Will Be”, but known mostly these days as “Que Sera Sera”, in an Alfred Hitchock thriller “The Man Who Knew Too Much”.

That should take care of the artist who has been featured here before.