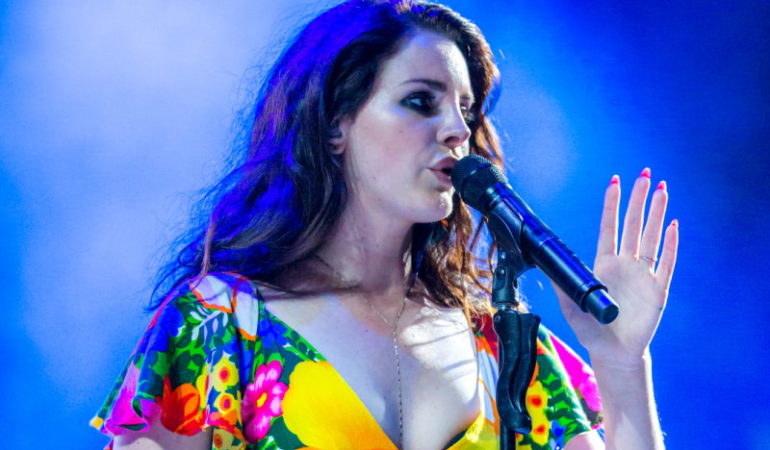 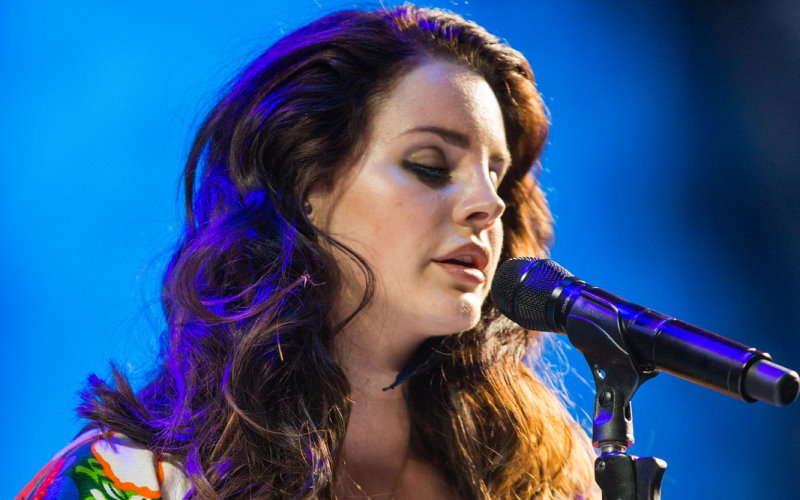 After she released her debut single “Video Games” in June 2011, a music video created by Del Rey for the song was posted on YouTube in August 2011. Her second album, Born to Die, was released in January 2012. The album has sold over 5 million copies worldwide to date, and was the fifth best-selling album of 2012. Charting across Europe, this album spawned numerous top ten hits, including the title track “Born to Die”, “Blue Jeans”, and todays song”Summertime Sadness”. With the release of her third EP, Paradise, Del Rey spawned her second top ten album in the United States, debuting at number 10 on the Billboard 200 with 67,000 copies sold in its first week.

I’ll be upstate for the weekend so both Sundays and Mondays song will be floaters and going out early. Cheryl

Del Rey’s music has been noted for its cinematic sound and its references to various aspects of pop culture, particularly that of the 1950s and 1960s Americana. The singer has described herself as a “self-styled gangsta Nancy Sinatra”. Musically, she draws influence from what she deems to be the masters of each genre, including Elvis Presley, Amy Winehouse, Janis Joplin, Nirvana, Eminem, Bruce Springsteen, and Britney Spears,as well as from poetry and film noir.