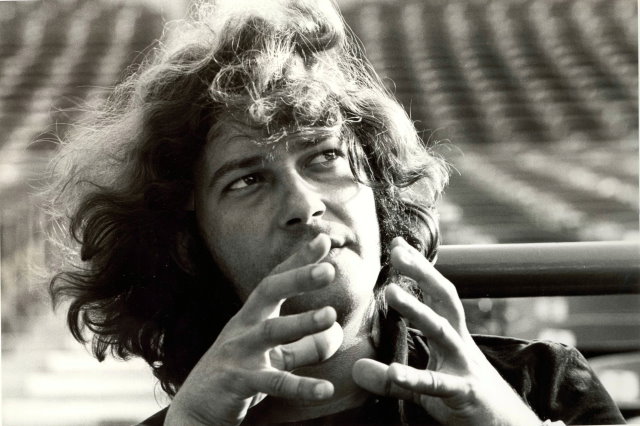 The Mystery Artist, born 21 June 1943), is a Brazilian pianist, composer, record producer and arranger, primarily based in the jazz realm but who historically has been known for eclectic melding of big band and combo jazz with varied elements of rock/pop, R&B/funk, Brazilian/Latin, and symphonic or orchestral music.

Mainly, his records can be categorized as pop/jazz or crossover jazz. His successes as an original artist (keyboards) occurred mainly in the 1970s. Since then, he has produced or arranged music in more than 500 albums for acts ranging from Kool and the Gang to Björk, Christophe and k.d. lang.
His first album in the U.S., Prelude, released in February 1973, was of a big band Latin jazz style that immediately attracted a wide audience. The album was produced by Creed Taylor on his CTI (Creed Taylor Inc.) label. The nine-minute funk version of Richard Strauss’ Also Sprach Zarathustra, entitled “Also Sprach Zarathustra (2001)”, won the 1974 Grammy Award for Best Pop Instrumental Performance. It went to No. 2 in the pop charts in the US, No. 3 in Canada, and No. 7 in the UK and was CTI’s biggest single. The album climbed to No. 3 in the Billboard chart, the label’s best-selling album and an amazing sales achievement for a jazz-based release. It was subsequently used to great effect in the 1979 film Being There, starring Peter Sellers and Shirley MacLaine. It has also been covered extensively by the rock band Phish in their live performances and included in several of their live releases.

Your (no) Mystery Gershwin lyric was:

One of these mornings you’re gonna rise up singing, and you’ll spread your wings and you’ll take to the sky

Deodato – Summertime was presented on July 16th 2014 by Hil