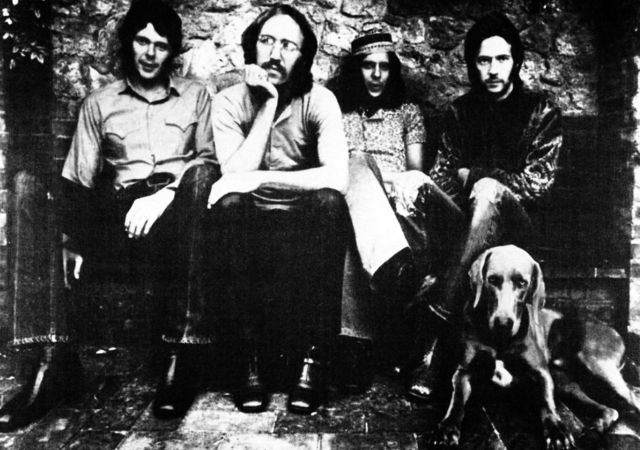 I return refreshed from a marvellous vacation in Turkey, to now present you with one of the most famous and wonderful rock songs of all time, the very epitomy of “I can’t believe we haven’t done this before”.

This song is one I used to listen to regularly at the local Youth Club I went to in the 70s. It was the only place at the time that you could hear the full version (the piano bit at the end is almost better than the song itself in my eyes), all the radios would only play the shortened “radio edit” as one would call it today (yes, some things never change lol).

A song written by Eric Clapton and Jim Gordon, originally released by their blues rock band Derek and the Dominos, as the thirteenth track from their album Layla and Other Assorted Love Songs (November 1970). It is considered one of rock music’s definitive love songs, featuring an unmistakable guitar figure played by Eric Clapton and Duane Allman, and a piano coda that comprises the second half of the song. Its famously contrasting movements were composed separately by Clapton and Gordon.

What will you do when you get lonely
And nobody’s waiting by your side?

Derek and The Dominos – Layla was presented by Dave on August 13th 2014.