The group signed with Laurie Records in early 1958. The breakthrough came when their very first Laurie release, (the Mystery Song), reached No. 22 on the Billboard Top 100 charts, and they appeared for the first time on the nationally televised American Bandstand show, hosted by Dick Clark. The lead singer said of the group, “I’d give ’em sounds. I’d give ’em parts and stuff. That’s what (the Mystery Song) was about. We kind of invented this percussive rhythmic sound. If you listen to that song, everybody was doing something different. It was totally amazing. When I listen to it today, often times I think, ‘Man, those kids are talented’.

I told my friends that we would never part, they often said that you would break my heart 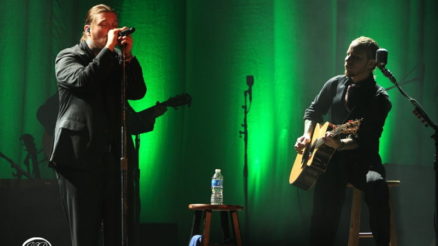 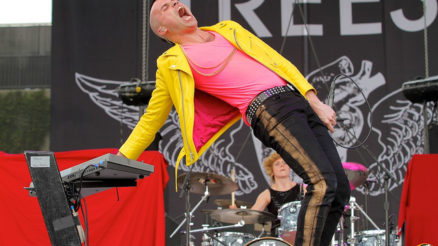 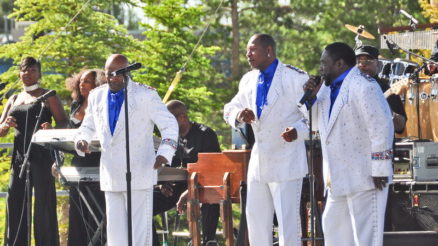