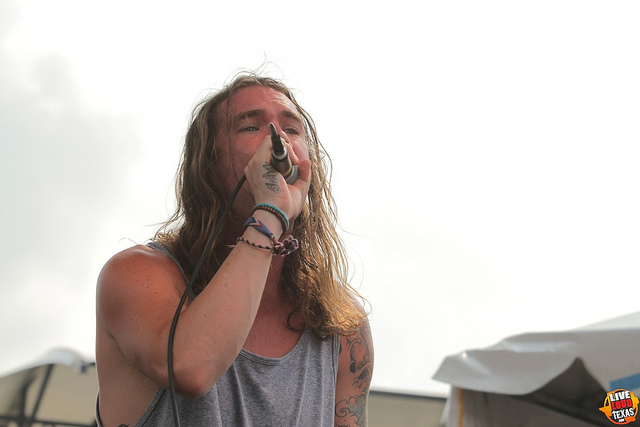 Todays group is a Reggae rock band from Southern California with a melodic style that includes hip hop and punk genres. Their debut album was released on September 23, 2008, by Executive Music Group (Fontana/Universal). The band’s name comes from an occasion where the two were stealing a 12-pack of beer, and someone shouted at them “Come here you little _____ _____”

They are perhaps one of the most prominent groups in a sub-genre of reggae heavily influenced by the original incarnation of Sublime. The band started touring heavily in California, Arizona, and some parts of Mexico before becoming a national touring act.They tour the U.S. frequently with bands such as O.A.R., 311, Pepper, Kottonmouth Kings, Unwritten Law, Matisyahu, and Sublime with Rome. The band has also been part of marketing campaigns for Etnies Jeans, Rag Dynasty Shirts, and Vestal Watches.

“Where every day is beautiful the sun, the sand, the breeze”