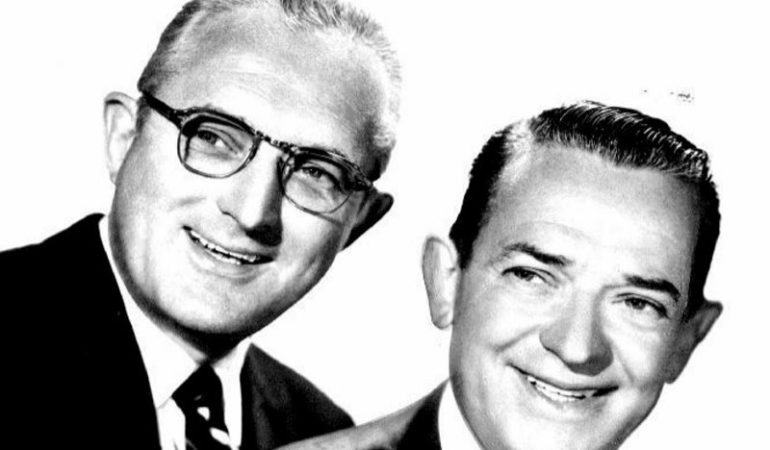 You are perfection, you’re my idea of angels singing the Ave Maria 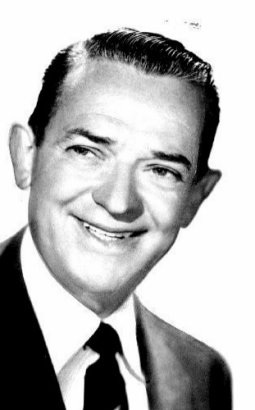 With his brother Tommy playing trombone, he formed one of the first jazz bands to broadcast. In 1924 he joined the California Ramblers (who were based in New York City). He did much free lance radio and recording work throughout the 1920s. In 1924 he married Jane Porter. The brothers also appeared as session musicians on many jazz recordings. He joined Ted Lewis’s band in 1930, with whom he toured Europe.

With Bob Eberly and Helen O’Connell doing the vocals he had a string of hits in the 1940s.

He was a prominent member of the Big Band Era who, remarkably, found his way to the Hit Parade in the 1957, reaching Number 2 on the charts in April with the Mystery Song. He died of cancer two months later at age 53.