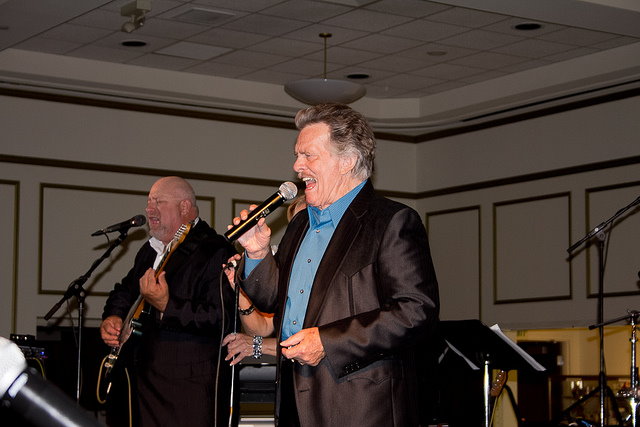 My bird and summer themes are on again. There will be a mix of both the theme’s on this one.. You won’t need too many clues. The youngest member of our family won’t need them either if you remember who that is and who his favorite artist is you’ll get it.

Our artist (born September 7, 1935) is an American pop and country musician who’s also been on TV. The son of a police officer, was born in Herndon, Virginia. He began his singing career in the clubs of Baltimore. He formed a group, and they played Baltimore and the East Coast for four years.

“Every kiss, will take us to a new world to explore”

Tomd commented on this presentation thus …
Boy, this is the toughest one I’ve ever had to come up with. Just kidding, of course.

Today’s mystery lyric is Ronnie Dove doing the song Happy Summer Days, a #27 charting Billboard hit (it made its debut on the charts on June 18, 1966) that was written by Ritchie Adams, Wes Farrell, and Larry Kusik. It was recorded down in Nashville at Fred Foster’s recording studio with an arrangement by Bill Justis, a production by Diamond Records co-owner Phil Kahl, and more than likely engineered by legendary RCA Studio engineer Bill Porter.

I was recently the co-producer of a brand new CD of Ronnie Dove’s complete chart hits from 1964-1969 available on Real Gone Music. We took the absolute best sounding sources we could find after searching record vaults worldwide for masters, and compiling the tracks we could not find tapes for from my enormous record collection spanning over 500 45’s and 100 albums of Ronnie Dove music. We presented some tracks on CD for the very first time, some tracks on cd in stereo for the very first time, and some tracks on cd in their 45 rpm versions for the very first time (be them in mono or stereo – of course the 45’s are mono but we went with stereo mixes where we could find them). The reviews we’ve gotten on the CD have been phenomenal, far exceeding the expectations of those of us involved, and apparently also exceeding the expectations of many of those who had bought the cd that were expecting the sound quality to be only marginally better than previous cd releases on the Collectables label.

Anyone wishing to order the cd can do so through the Real Gone website: (I don’t make anything off of sales, I’d just like to see the cd sell well – it truly was a labor of love for all of us involved).