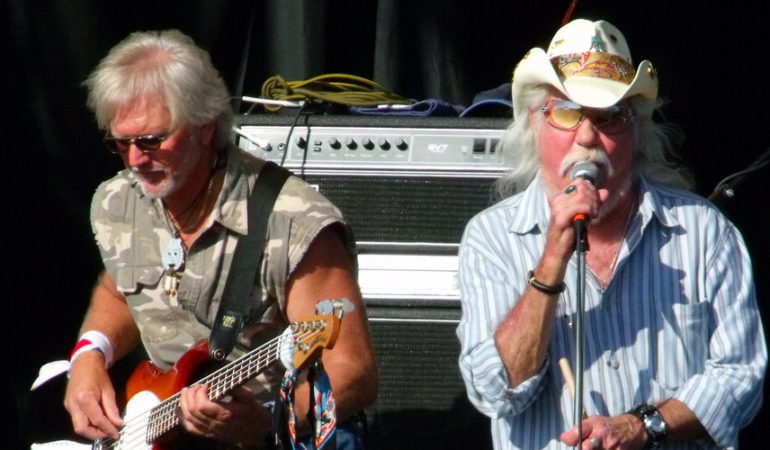 Today’s group was (and still is) one of my mother’s favorites. I remember hearing their songs on the radio when I was younger. Later on, whenever my sisters and I went on a trip with my mother, she’d haul along cassettes (and later CD’s), and we’d sing along…

Today’s artists were an American rock band, formed around Union City, New Jersey. They enjoyed considerable commercial success in the 1970s. In addition to their own material, they performed songs written by the poet Shel Silverstein.

The band had eight years of regular chart hits, in both the U.S. and the U.K., and greatest success with their later gentler material, under a shortened name.