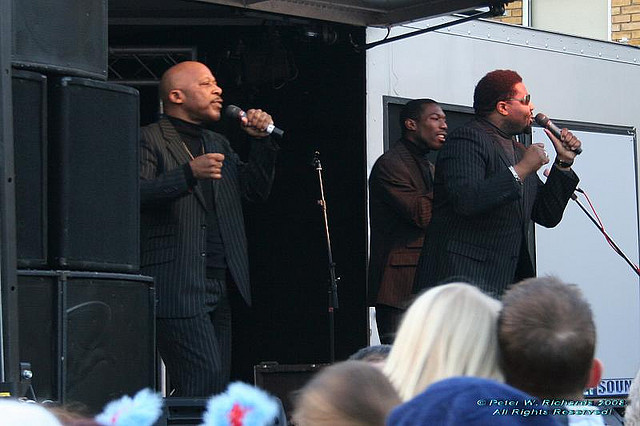 The Mystery Artists are a long-lasting American doo-wop and R&B/soul vocal group. They were originally formed to serve as a backing group for Clyde McPhatter (of Billy Ward & the Dominoes) in 1953.

According to Rolling Stone magazine, they were the least stable of the great vocal groups, as they were low-paid musicians hired by George Treadwell, who owned the name. There have been 60 vocalists in the history of the group.

The Drifters – Some Kind Of Wonderful was presented by Hil on August 12th 2014.