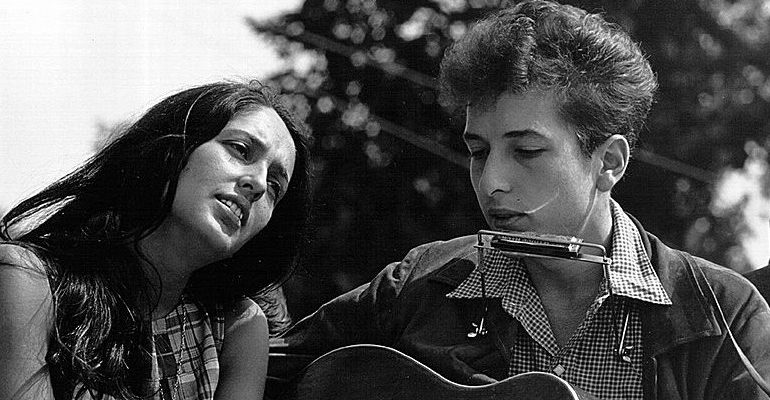 This past sunday we lost an American middleweight boxer who was wrongly convicted of murder in 1967 and later freed via a petition of habeas corpus after spending almost 20 years in prison.

Today’s song is a protest song co-written by today’s artist (one of the most famous folkie / rockers of the past 50 years) with Jacques Levy, about the imprisonment of this man compiling alleged acts of racism and profiling against him which our artist describes as leading to a false trial and conviction.

Bob Dylan – Hurricane was presented by Sev on April 24th 2014