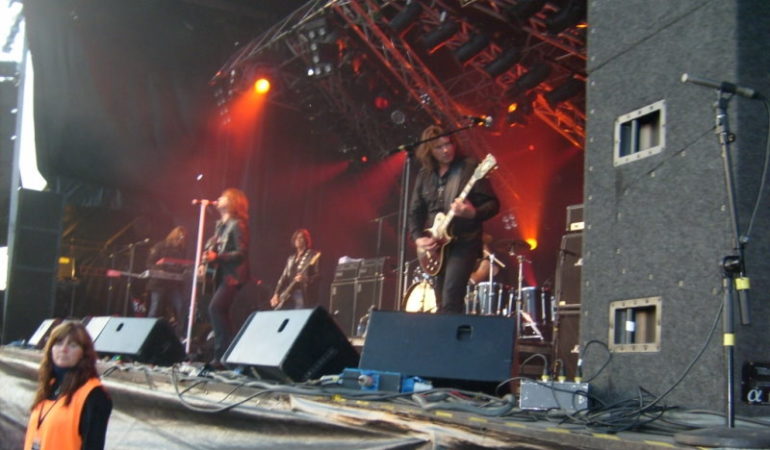 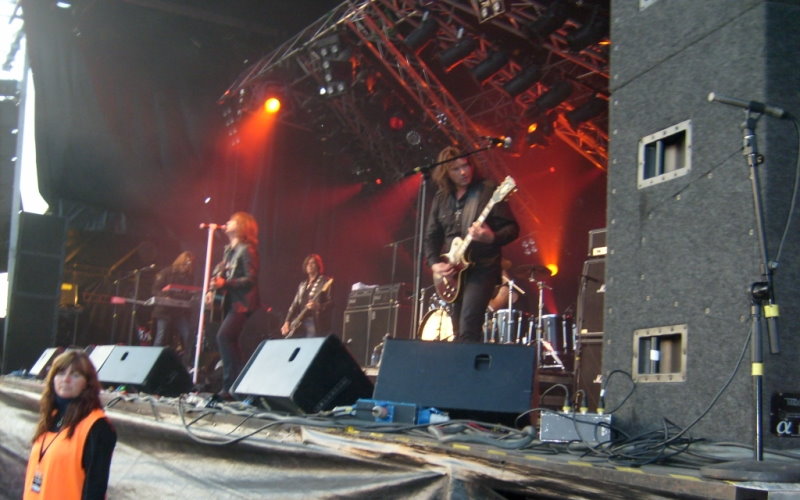 They rose to international fame in the 1980s with its third album The Final Countdown (1986), which became a substantial commercial success and sold over three million copies in the United States. They were one of the most successful rock acts of the 1980s and sold over 20 million albums worldwide. The band has achieved two top 20 albums on the Billboard 200 chart (The Final Countdown and Out of This World) and two top 10 singles on the Billboard Hot 100 chart (“The Final Countdown” and “Carrie”).
The band went on hiatus in 1992, reunited temporarily for a one-off performance in Stockholm on New Year’s Eve 1999 and announced an official reunion in 2003. Since then the band has released four albums, Start from the Dark (2004), Secret Society (2006), Last Look at Eden (2009) and Bag of Bones (2012).