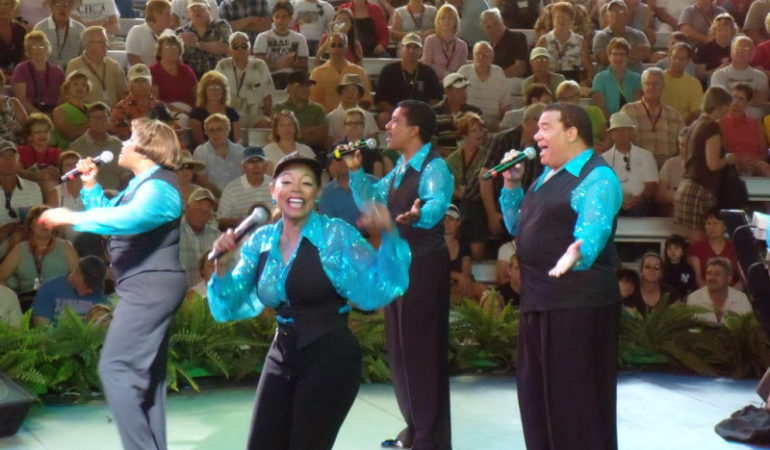 Originally known as The Hi-Fi’s,the group changed its name in late 1966 and was best-known during the late 1960s and early 1970s for popularizing the hits “Up, Up and Away”, “Stoned Soul Picnic”, “Aquarius/Let the Sunshine In”, “Wedding Bell Blues”, “One Less Bell to Answer”, “(Last Night) I Didn’t Get to Sleep at All”, and The Magic Garden LP. That should take care of the artists easily enough.