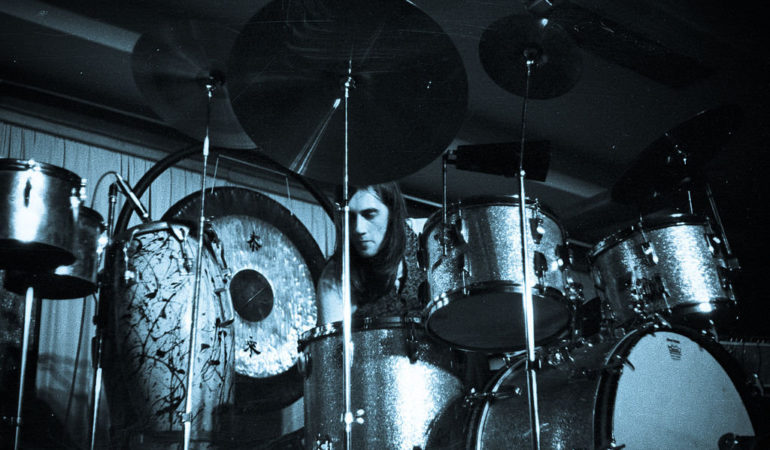 Today’s group is a British-American rock band formed in 1967 in London. Due to numerous line-up changes, the only original member present in the band is its namesake, Although the band’s founder named the group by combining the surnames of two of his former bandmates.

Yes people before Stevie there was a band LOL, a very good one.. Today’s song was taken from their fourth album which was released in 1970 and was the very first LP I ever bought by them. Today’s song never charted anywhere but was released as a single January 1971 in the United States, Germany and the Netherlands on Reprise Records.

Where you lay your head tonight, may the stars find your light