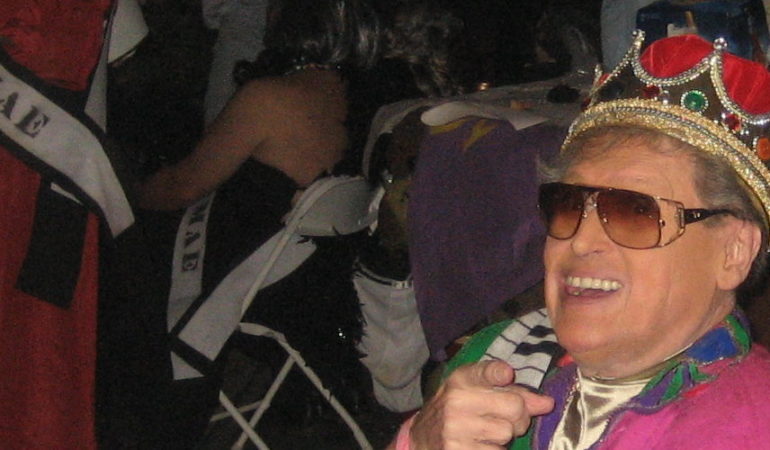 The Mystery Artist # 2 (born August 4, 1939) is an American rock and roll and rhythm and blues singer.

He is the adopted son of Vincent and Anna Guzzo, who named him Francis Guzzo. He was born in Gretna, Louisiana, across the Mississippi River from New Orleans, where he still lives. He had a Top 20 hit in 1959 with The Mystery Song, sung to a previously recorded Huey “Piano” Smith backing track, released on Ace Records. The record sold over one million copies, gaining gold disc status.

He was known as the “New Orleans Dynamo”, and still spends about 200 days a year on the road.