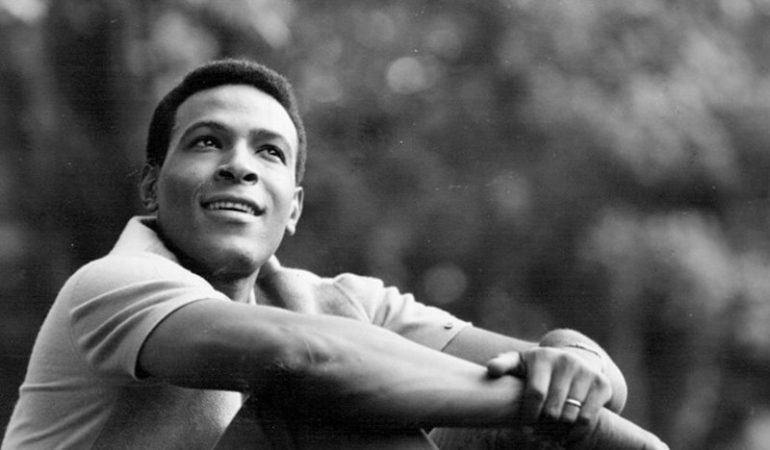 The Mystery Artist was an American singer-songwriter and musician.

He helped to shape the sound of Motown Records in the 1960s with a string of hits, including the mystery song and “I Heard It Through the Grapevine”, and duet recordings with Mary Wells and Tammi Terrell, later earning the titles “Prince of Motown” and “Prince of Soul”. During the 1970s, he recorded the concept albums What’s Going On and Let’s Get It On and became one of the first artists in Motown to break away from the reins of its production company. His later recordings influenced several R&B subgenres, such as quiet storm and neo-soul.

Following a period in Europe as a tax exile in the early 1980s, he released the 1982 Grammy Award-winning hit “Sexual Healing” and the Midnight Love album.

The mystery song used a Jackie Gleason catchphrase as its basis and was famously covered by one James Taylor among others.

I just want to stop and thank you baby

(feel free to add your own in the comment section)

There are no words that could ever do justice to what Sev meant to so many, me right up there among them. I was honored to have met him on a couple of occasions, and my life is infinitely sweeter because of it. He will be missed by so many. What a life well-lived.

Hug your loved ones. Hope Sev and Joe are having one hell of a great time up there.
Lisa