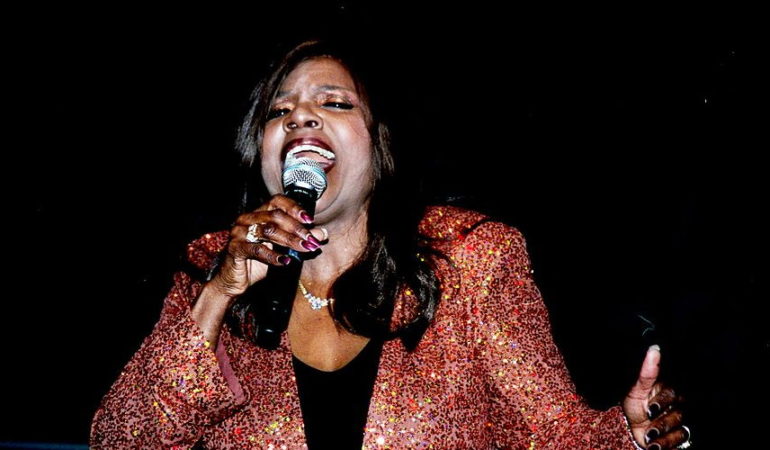 Happy Easter Folks! I think it is a good time for a duet! And here it is:

The first one of the duet, (born September 7, 1949 in Newark, New Jersey) is an American singer, best known for the disco era hits ” I Will Survive” and “Never Can Say Goodbye”.
Her first real success came in 1975,with her album “Never Can Say Goodbye” , which established her as a disco artist. After almost 30 years of its release, our mystery artist, continues to ride the success of “I Will Survive”, touring the country and the world over and performing her signature song on dozens of TV shows.

And now comes the second one of the duet:
The mystery artist, (August 20, 1942 – August 10, 2008) was an American singer-songwriter, actor, and producer. He was one of the creative influences behind the Stax Records label. He is well known for his musical score for the film “Shaft”.
The Tennessee General Assembly enacted legislation in 2010 to honor him by naming a section of Interstate 40 the “………….Memorial Highway”. The naming was made official at a ceremony held on the mystery artist’s birth anniversary in August 2010.

You’re my sun, my moon, my guiding star, my kind of wonderful, that’s what you are

Gloria Gaynor and Isaac Hayes – You’re The First, The Last, The Everything was presented by Peter on April 20th, 2014