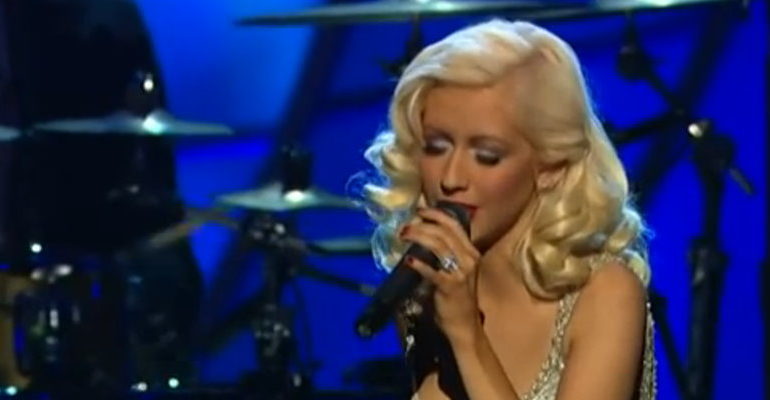 *Artist # 1 (born April 12, 1940) is an American pianist, keyboardist, bandleader and composer.As part of Miles Davis’s Second Great Quintet, he helped to redefine the role of a jazz rhythm section and was one of the primary architects of the “post-bop” sound. He was one of the first jazz musicians to embrace music synthesizers and funk music (characterized by syncopated drum beats). His music is often melodic and accessible; he has had many songs “cross over” and achieved success among pop audiences. His music embraces elements of funk and soul while adopting freer stylistic elements from jazz. In his jazz improvisation, he possesses a unique creative blend of jazz, blues, and modern classical music, with harmonic stylings much like the styles of Claude Debussy and Maurice Ravel.

His best-known solo works include “Cantaloupe Island”, “Watermelon Man” (later performed by dozens of musicians, including bandleader Mongo Santamaría), “Maiden Voyage”, “Chameleon”, and the singles “I Thought It Was You” and “Rockit”. His 2007 tribute album River: The Joni Letters won the 2008 Grammy Award for Album of the Year, only the second jazz album ever to win the award, after Getz/Gilberto in 1965.

Artist # 2 (born December 18, 1980) is an American singer and actress. Born in Staten Island, New York and raised in Rochester and Wexford, Pennsylvania, she appeared on television series Star Search and The Mickey Mouse Club as a child. She rose to prominence with her self-titled debut album in 1999, which spawned three US number-one singles: “Genie in a Bottle”, “What a Girl Wants” and “Come On Over Baby (All I Want Is You)”. Her follow-up records, Mi Reflejo and My Kind of Christmas (2000), experienced moderate success worldwide. During the promotion of these albums, her image was marketed as a bubblegum pop singer.

Displeased with her lack of input in her image and music, she assumed creative control for her follow up album, Stripped (2002), which draws influences from many music genres including soul, hip hop, and rock. Her fifth studio album, Back to Basics (2006), incorporates elements of 1920s–1940s blues, soul, and jazz music. In 2010, she released her sixth studio album Bionic featuring elements from electronic genres and starred alongside Cher in the film Burlesque.

I love you in a place where there is no space or time, I love you for my life You are a friend of mine