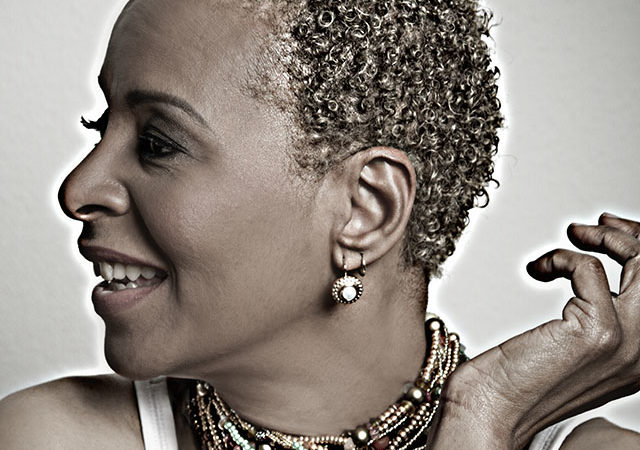 The numbers of top class American singers who are virtually unknown in their home, but have cult status on the European Continent never ceases to amaze me. The prime current example was of course Beth Hart, who was all but forgotten on the american continent until she had the good fortune to be able to honor Buddy Guy with Jeff Beck at the Kennedy Center Honors last year, and people realised just how good she is. 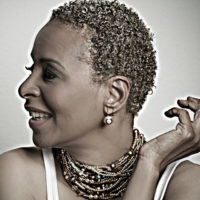 In the case of Jocelyn B. Smith it appears that she is not only as good as unknown (or forgotten) in her home country, but she is also unable (or unwilling, by not bowing to the dictates and will of greedy publishers?) to make a living solely by making music in Germany. When she is not on stage or in the studio Jocelyn is namely a lecturer at the Berlin School of popular arts (music production)

The musical history of the Queens NYC born singer reads thus: Lead singer of Lenny White’s (Chaka Khan, Miles Davis) “Twennynine” at 21 years, then lead singer with “Change“. 1984 Tour of Germany with “Tribute to the Platters”. Her first single album “River” is published in 1991, since then she has brought out more than a dozen LPs

She sang the German version of “The Lion King”, and performed Amazing Grace at the official German Service for the victims of 09/11. Since 2010 she has been working at the above named School of popular arts.

What Are We Doing Here?

(music and lyrics by Jocelyn B. Smith)
Imagine the feeling when a dreamer still can wonder
Brother don’t you know so why don’t you tell me mm
What are we doing here?

In September she released her current album “Here I Am” to critical acclaim. Amazon.de, for example, rejoices “This work of art is a stunning statement both musically and humanly”, and indeed Jocelyn does her own thing on this album, regardless of trends and expectations of a commercial world. The result is a classic for eternity showing that Jocelyn belongs up their with the true greats of female music.

In Honest Song Jocelyn lets us look behind the often misunderstood veil of the “Diva”. We accompany her in her moments of fear, hopelessness and self reflection. “Please Don’t Forget To Forgive Me” ist message 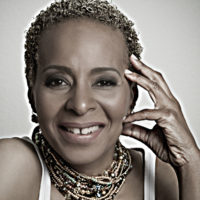 directly from her heart, a wish for forgiveness. We experience I Saw You There as a prayer. She sings of a feeling we all know too well, when we are about to give up, and when a gleam of hope suddenly comes from nowhere.

Choose To Change was written on the day that Michael Jackson died, and Jocelyn would like this song to be understood as a tribute to “his genius”, which is to a large part of her own musical culture. What Are We Doing Here? was written in a moment when she had lost sight of her goals, of true and fals priorities. She asks us “Where do you find what really means something to you?”

Who Da One You Love (WDOYL) is an experimental popsong, which captivates through its simplicity without losing its dance groove. Moonlight Sonata integrates Beethoven’s Au Claire de la Lune into a chanson dedicated to all ballad singers that have been churned out of the ground.

Jocelyn B. Smith’s interpretation of Dulce Pontes’ and Ennio Morricones Your Love, a vocal version of music from the film “Once Upon a Time in the West” is a passionate explosion of song which completely strikes her nerve. 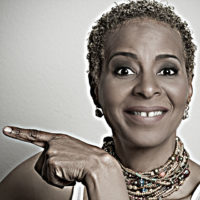 Sergei Rachmaninoff’s Prelude in C# Minor is the jewel in her crown, and was performed by her for the first time at the age of 9 in New York. The motto of this CD “Back to the rooz … and a little more…” was a challenge for jazz legend and producer of this album Volker Schlott, who already worked with jocelyn on her live lp “Expressionzz”. His background in classic and jazz is the all-important basis for this first musical cooperation. Jan Fröhlich is a newcomer in this team and brings fresh ideas for the “pure Jocelyn B. Smith”.

Do yourselves a favor if you’re a lover of fine music and buy yourselves this album, you won’t regret it, I wager