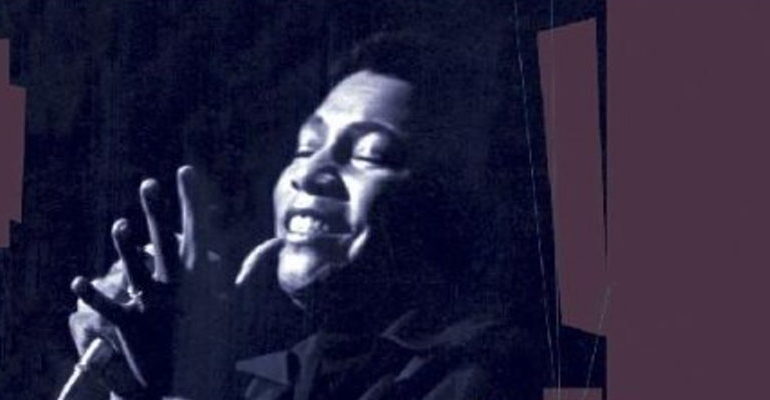 I love todays song and todays artist has not been featured before that I can see. He was born in Jackson Tennessee November 30, 1937 — March 19, 2007) was an American R&B and soul singer and songwriter.

His early interest in music led to him making his first record in 1965 at the age of 28. His first three recordings failed to chart but that changed when he signed for KoKo Records in the late 1960s. Many of his songs appeared in the pop and R&B charts, even though Koko was only a small label, owned by his manager and record producer.

His best known hit (not todays song) reached number one on Billboard ‘s R&B chart, and peaked at number three on that publication’s Hot 100 chart in 1972. The track stayed in the Hot 100 for 18 weeks, ultimately selling a reported four million copies.That song was later successfully covered by Millie Jackson, Barbara Mandrell and Rod Stewart. He also co-authored a million seller for the Staples Singers in 1971.