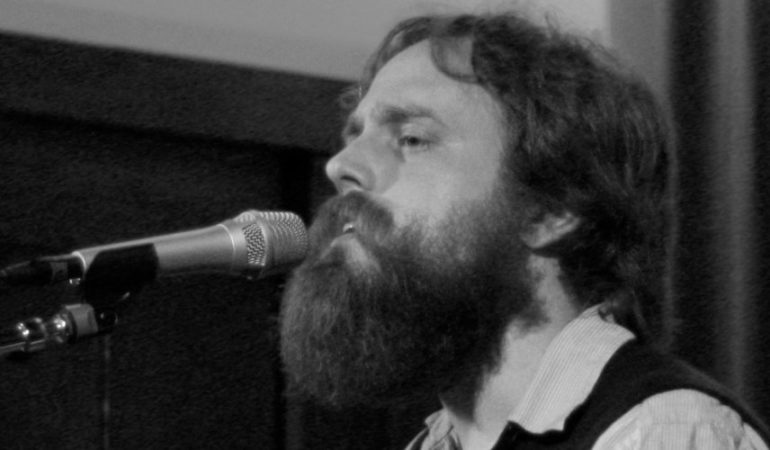 Todays artist is one I like alot (born July 26, 1974), he is better known by his stage name and is an American recording singer-songwriter. He has released five studio albums, several EPs and singles, as well as a few download-only releases, which include a live album (a recording of his 2005 Bonnaroo performance). He occasionally tours with a full band. He was raised in South Carolina before moving to Virginia and then Florida to attend school. He now resides in Dripping Springs, Texas, near Austin. His stage name is taken from a dietary supplement that he found in a general store while shooting a film.