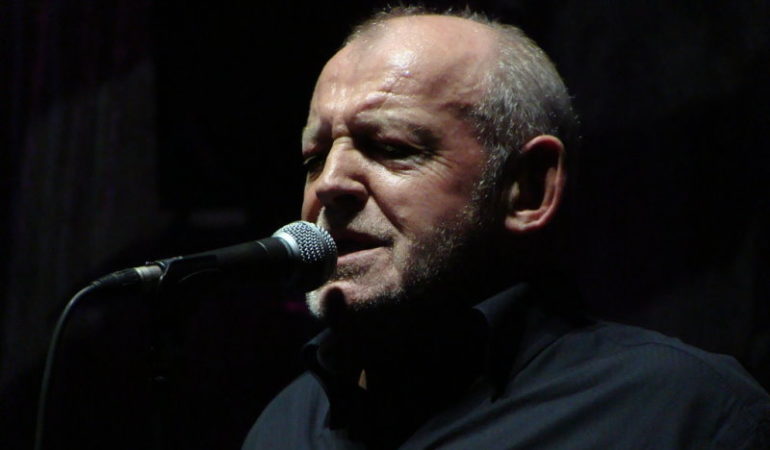 The news that Joe Cocker has passed away at the age of 70 has shocked us all. But considering the way he led his life, maybe it shouldn’t have. The adage “If I had known how old I would be

come, I would have taken better care of myself” springs to mind. Joe has had many many problems that have been common amongst rock singers, namely with alcohol and drugs. If you consider this fact, then the 70 years that he managed were indeed considerable!

Joe was a Tyke, like myself, hailing from Sheffield, Yorkshire – an industrial city, famous for its production of steel, a working class city. His rise to fame took him out of the city, to America, to Woodstock to be part of a legend. Yes, he struggled afterwards for along time, but managed to find his way back to the top with albums like “Sheffield Steel” and singles like “You Can Leave Your Hat On”, “Unchain My Heart” and “Up where We Belong” with Jennifer Warnes, just to mention a few … but the song we will always remember, is his version of the Beatles “With A Little Help From My Friends”. Yes, he came a long way from Sheffield.

“John Robert Cocker, known to family, friends, his community and fans around the world as Joe Cocker, passed away on December 22, 2014 after a hard fought battle with small cell lung cancer. Mr. Cocker was 70 years old.

“His international success as a blues/rock singer began in 1964 and continues till this day. Joe created nearly 40 albums and toured extensively around the globe.”
Sony Press Release

Joe lived his life. I think we are safe in saying that. Probably he got more out of his 70 years than others did out of 80 or 85. So lived (and died) Joe Cocker. In a way, we should celebrate his life, rather than mourn his loss, although we shall do that too. Joe certainly did it his way. And so we look back in gratitude and say thank you for the music…