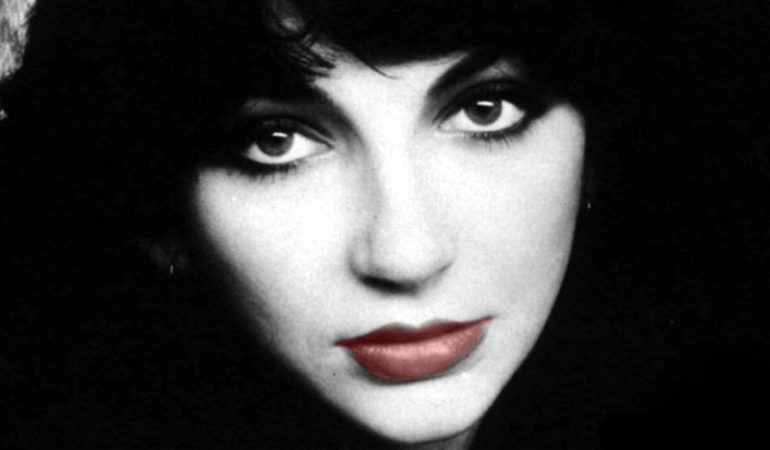 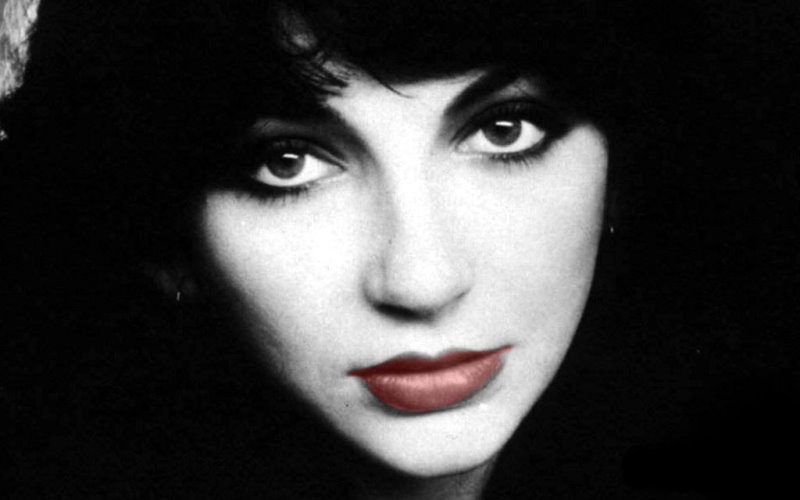 Kate Bush celebrates a triumphant return to the stage at Hammersmith in her first live appearance in 35 years, as fans go wild! Her series of 22 Shows at the London venue were sold out within minutes…

Since starting her career in 1975 she has a low profile as far as live performances are concerned. Indeed the only full scale tour to date was in 1979, where she travelled around Europe. Early in 2014 she announced that she would play 22 shows at the Hammersmith Apollo in London starting in August 2014 until the beginning of October. This announcement caused a sensation amongst her fans, and subsequently, all 22 concerts were sold within 15 minutes of tickets going on sale.

Below a cross section of comments from the Social Media World