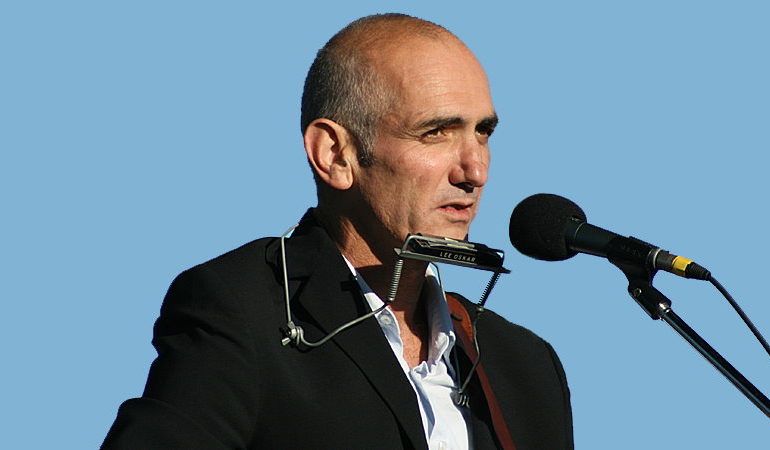 The song is by one of our birthday boy’s favorite acts which he has seen eleven times. Born January 13, 1955 he’s is an Australian rock music singer-songwriter, guitarist, and harmonica player. In 1987 today’s song peaked at #51 on the Aussy charts as a double sided hit with it’s flip “Leaps & Bounds”. It never charted in the US.

Due to possible racist connotations his band changed its name, for international releases for an extra snorestar name both group names.