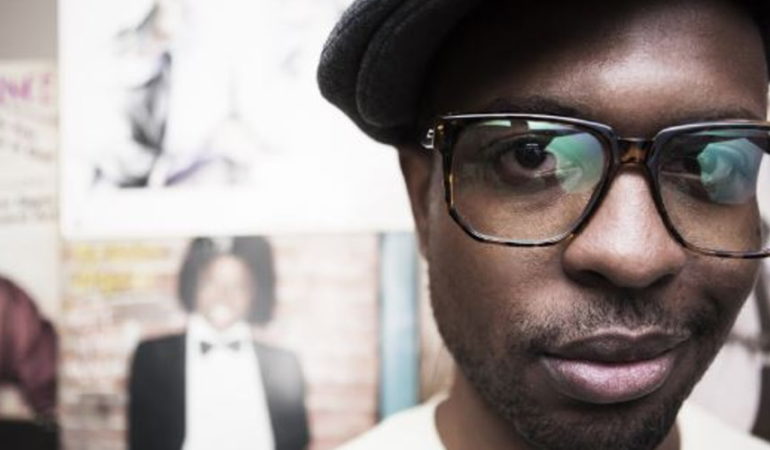 Mild. Awkward. Ear-piercing. Some call him a paradox: The soulful nerd with the huge voice. His name is Kenny Wesley. “My mom said I came out the womb screaming, and I’ve been screaming every since!” he jests. The North Carolina born, D.C.-based artist has a voice that can shatter glass, lilt with the tenderness of a soul crooner, sing a Mexican lullaby, or crank out the funk. Highly respected by industry peers such as Ledisi, Miro Sorvino and Kindred the Family Soul, Kenny has successfully emerged with a distinct sound all his own.

[dropcap]W[/dropcap]ith an acclaimed EP, 3 Washington-Area Music Award (Wammie) nominations, multiple collaborations, seven compilation features, and a slew of high-profile performances under his belt, including a recent 2nd prize win as the U.S. representative for the 2013 Montreux Jazz Festival’s Shure Vocal Competition (Montreux, Switzerland), Kenny has firmly placed his stamp on the burgeoning modern music movement. His songs have been prominently featured on radio, TV and film. A fan-favorite of the FOX television series So You Think You Can Dance, Kenny’s newest single, “Damaged Goods”, debuted on the program this May. Known for his impressive vocal range and high-octane live shows where he humorously showcases his love for other cultures (he speaks 5 languages) and his world-class band, Kenny has shared the stage with numerous artists including Alice Smith, Eric Roberson, Maysa, Stephanie Mills, Vikter Duplaix, Leela James, N’Dambi and Syleena Johnson.

I was first introduced to todays artist through Soul Trackers”: Cheryl