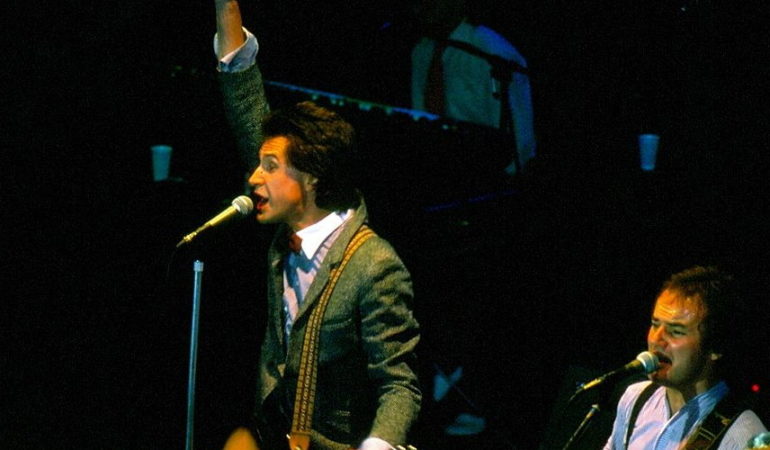 The Mystery Band is a English rock band formed in London, by brothers Dave Davies and Ray Davies in 1963. The band was part of the British Invasion of the US, they are one of the most important and influential rock groups of the era. The band was featured in Mystery Lyrics before.

The love we shared, the tears that fell now

The Kinks – I’ll Remember was presented by Peter on 5th July 2014, Sev’s Birthday