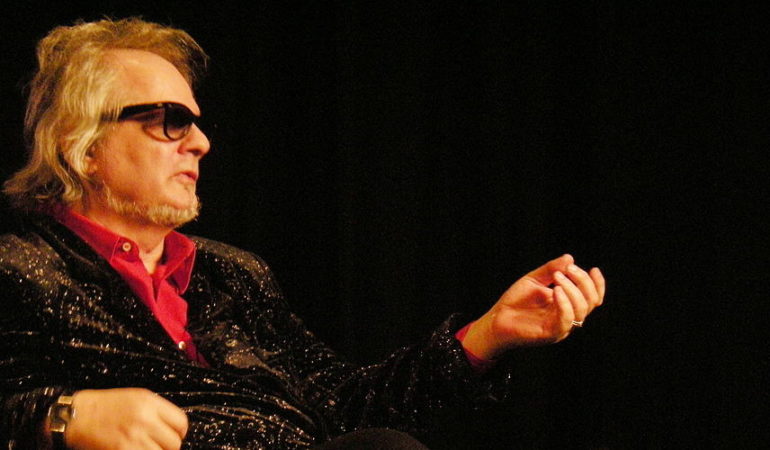 The mystery artist is an American songwriter, musician, record producer, known for organizing Blood, Sweat & Tears, providing studio support for Dylan when he went electric in 1965, and also bringing together guitarists Mike Bloomfield and Steven Stills to record the album “Supersession”. He joined The Blues Project as their keyboardist in 1965, leaving the band shortly before their gig at the Monterey Pop Festival in 1967. He has played on hundreds of records together with some of the stones, the who, Jimmy Hendrix etc. etc…. He made a album with Shuggie Otis too. 1972, he discovered the band Lynyrd Skynyrd , and produced and performed on their first three albums, including the single “Sweet Home Alabama” and “Free Bird”. The mystery artist is a book author too and has also lectured in musical composition. He continues to perform live.
He was featured together with Mike Bloomfield and Steven Stills in Mystery Lyrics before.

I started with ‘The Blues Project’, spent some time with ‘Blood, Sweat and Tears’

The song is the title track from his fifth album from 1972.