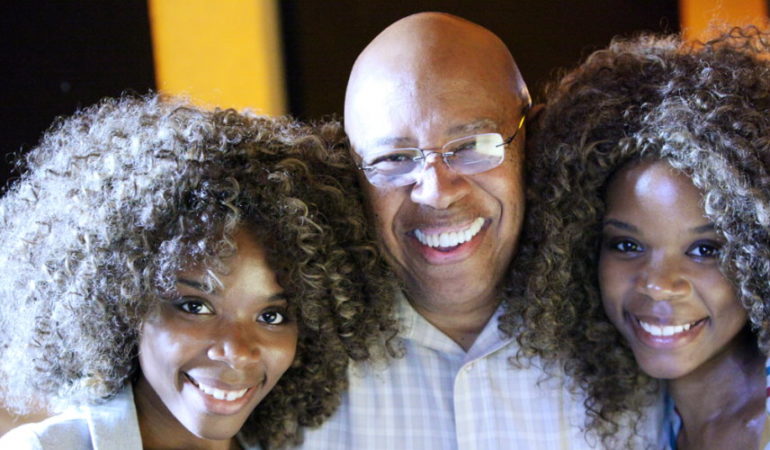 The Mystery Group was formed in Greensboro, North Carolina, in 1968, when Arthur “Lorenzo” Carnegie (alto and tenor saxes, flute, guitar), Jake Riley (trombone) Carle Wayne Vickers (trumpet, flute, soprano sax) and Abraham “Onion” Miller (tenor sax, vocals), who had been working as members of the 15 piece “Fantastic Soul Men Orchestra” backing the ever popular duo of Sam & Dave, along with Jimmy “J.D.” Davis (keyboards, vocals), formed their own band. Then they drove to New York City, in a car that they purchased together (a 1956 Chevy), and lived in the Hamilton Heights section of Harlem on 149th and Broadway, where Toby Wynn (baritone sax) joined them. While performing on a gig in Providence, Rhode Island, Jeffrey Osborne (drums, lead vocals) was recruited by them.

The group then went on to produce songs such as The Mystery Song, “(Every Time I Turn Around) Back in Love Again”, “Concentrate On You”, “Holding On (When Love Is Gone)”, and many others. Soon after the band’s 1980 album Shine On, Jeffrey and Billy Osborne departed to start solo careers.
(Via Wikipedia)