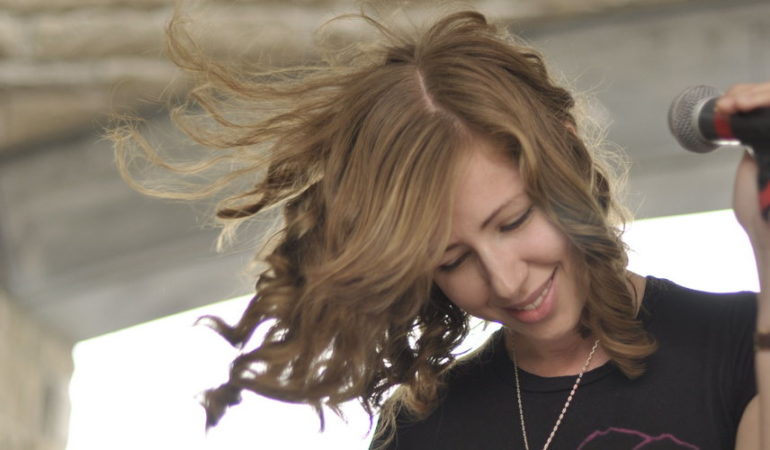 Todays choice is my discovery for 2014 till now and is the best example of why we need things like Facebook, YouTube and Spotify. I was first introduced to them on Facebook by someone who used to manage a friend – heard the video on Facebook, went to YouTube and Spotify and fell in love! Now I own their current album and have a ticket to see them live in Hamburg next month. Without these I would never have even heard of them in a hundred years.

an indie jazz and soul band that was founded in 2004 in Boston, Massachusetts. The band consists of Rachael Price (lead vocals), Mike “McDuck” Olson (trumpet, guitar), Bridget Kearney (upright bass), and Mike Calabrese (drums). They met while attending the New England Conservatory of Music in Boston. The band was named after a street in Olson’s hometown of Minneapolis. The band tours extensively in both North America and Europe from their base in Brooklyn. (Wikipedia)

With the release of their new album last month, they have caught the attention of music lovers both sides of the Atlantic.

Lake Street Dive was presented by Dave on April 23rd 2014