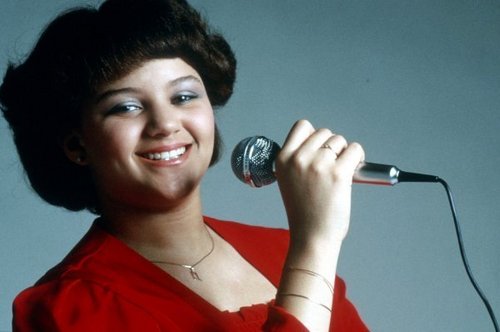 The Mystery Artist,(born November 25, 1966) is an American R&B, dance, and gospel singer. Since the 1990s, she has exclusively sung gospel music, as a callback to her Christian roots. When she was a teenager in the early 1980s, she had a string of Top 40 R&B hits, with several songs — “Let Me Be Your Angel”, “Jump to the Beat”, the Mystery Song”, and “Miracles” — crossing over to the pop mainstream.

Lattisaw recorded her first album for Cotillion Records at the age of 12 in 1979, under the direction of record producer Van McCoy. However it was not until she affiliated with Narada Michael Walden, a former drummer with the Mahavishnu Orchestra who was just beginning a career as a producer, that she found success. Under Walden’s direction, she had five hit albums between 1981 and 1986. She also opened for the Jacksons Triumph Tour in 1981.

He held me in desperation, I thought it was a revelation, and then he walked out