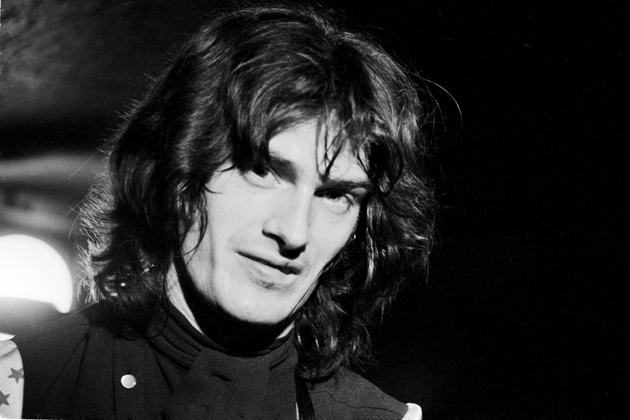 Lomax was a member of Dee and the Dynamites, The Undertakers, The Lomax Alliance, Heavy Jelly and Badger. He worked with The Tea Bags, George Harrison, Eric Clapton, Jeff Beck, Leon Russell and Nicky Hopkins.

I’ll be upstate for the weekend so both Sundays and Mondays song will be floaters and going out early. Cheryl

Todays song is The Eagles Laugh At You

The Bald Eagle has been the national emblem of the United States since 1782 and a spiritual symbol for native people for far longer than that.

Jackie Lomax – The Eagle Laughs At You was presented by Cheryl on September 1st 2014.