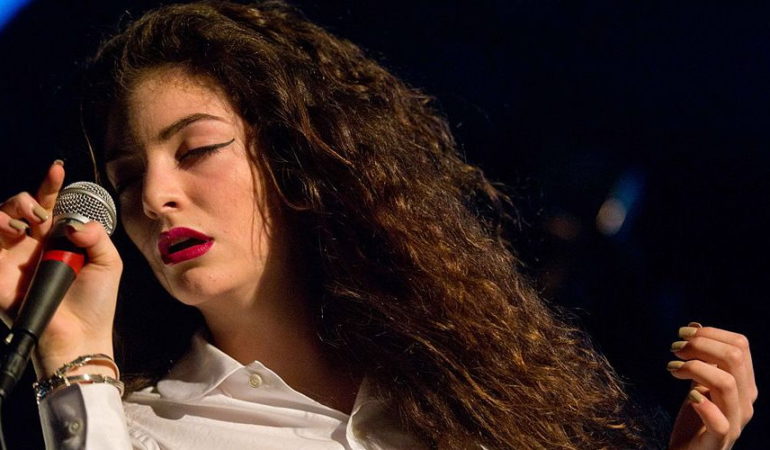 Todays artist is a New Zealand singer-songwriter. Her first EP, was released on 22 November 2012 , and her first single, todays song, debuted at number 1 on the New Zealand Top 40, and also reached number 1 on the Billboard Hot 100 in 2013, making her the first New Zealand solo artist to have a number one song in the United States and the youngest artist to hold the US number one in more than 25 years. She also won the Silver Scroll Award for 2013 for the song.The catchy songs been pretty much everywhere, X factor, American Idol, and of course the radio

The Mystery Lyrics was:

My friends and I we’ve cracked the code

Lorde – Royals was presented on Mystery Lyrics by Cheryl on March 17th, 2014