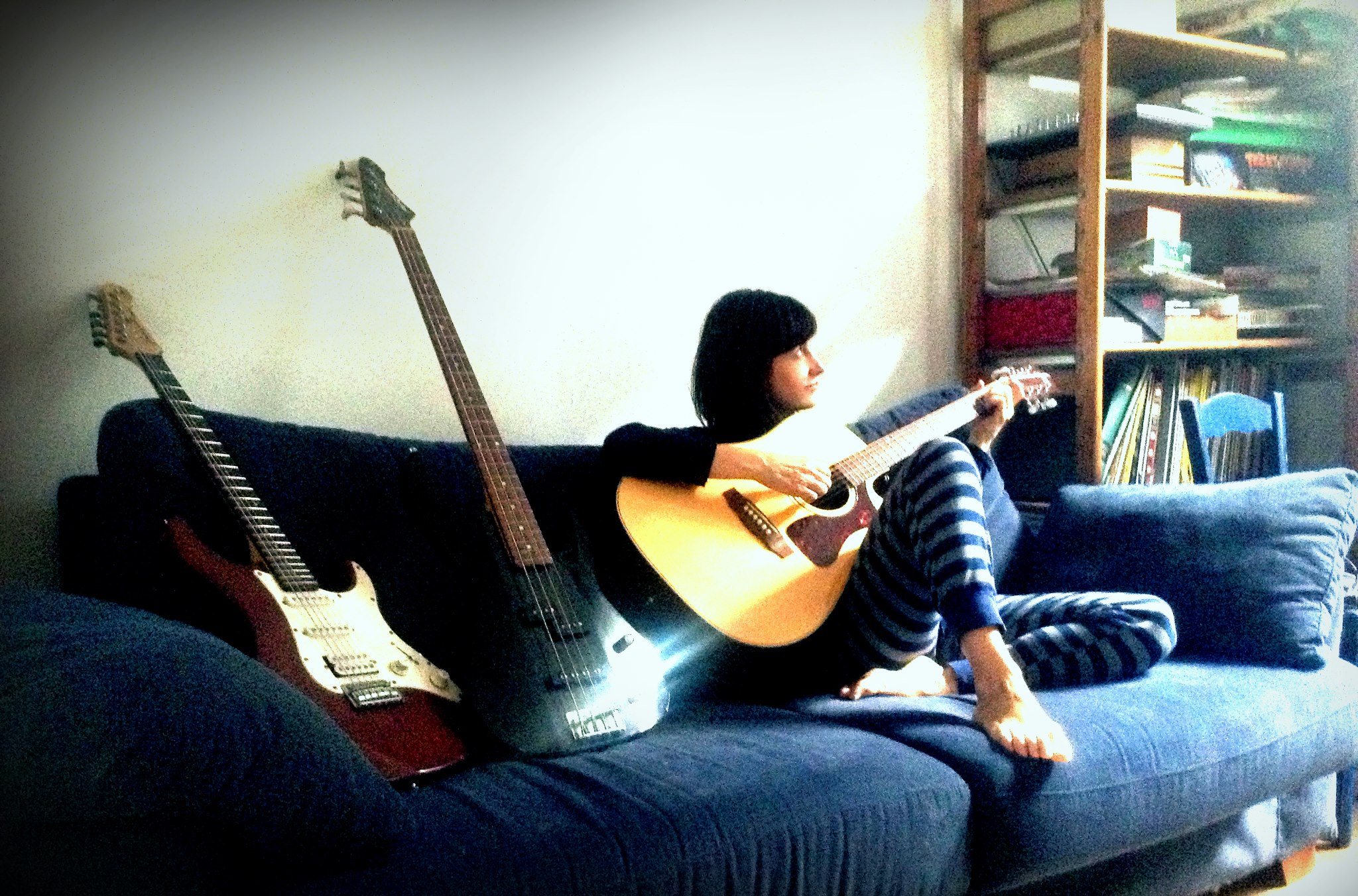 Subterfuge records has released Luthea Salom’s first single called “Never Blue” since she signed for them last month. An EP will follow shortly before the full album “The Little Things We Do” is released in Autumn of this year.

Luthe Salom is a Spanish/Canadian singer songwriter based in New York. She has previously released 4 albums, the last one “Kick In The Head” winning the “Crank Your Cred” music prize in June 2011 with the song “Blank Piece of Paper”, and has also been on the Grammy nominee list. She is best know to players of Mystery Lyrics for taking part in commenting the answers when her song “Firefly” was presented, and also raffled her album to one lucky player

Never Blue is available for download via itunes and Amazon.com